Breaking News
Home / News / 8 iPhone could be available in September, but would be very difficult to achieve

8 iPhone could be available in September, but would be very difficult to achieve

In recent weeks there is much talk about the arrival of the iPhone 8 and rumors that arise from different sources are from diverse cultures.

This time we want to talk about the latest report published by analysts Blayne Curtis, Christoper Hemmelgarn, Thomas O’Malley and Jerry Zhang of Barclays. They suggest that 8 iPhone touchscreen OLED would come during the month of September, although it would do so with a very limited production and would not be until the last quarter of the year when the availability of the device would be high. 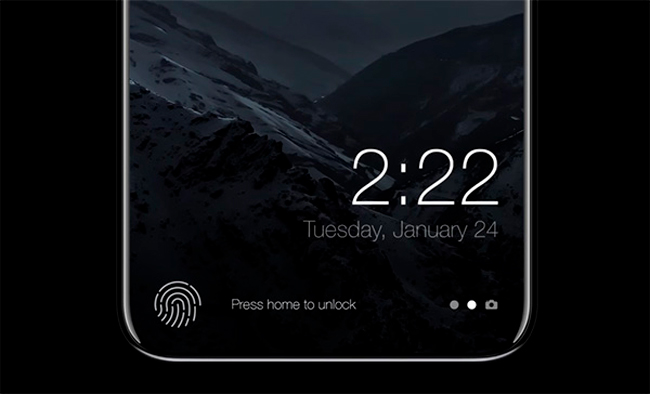 As I said before, rumors about the next generation of iPhone are varied. Some analysts believe that Apple will launch three new models of its smartphone, while others believe that the renovation will follow traditional guidelines of the company and will launch two new models.

Barclays supports the theory of the three models. Specifically they believe that Apple launched the iPhone 7s and iPhone 7s Plus being one minor current models update and to accompany it with a more high-end model. This high-end model would be that would have screen OLED without barely edges. About the name of this model being considered different options which include 8, iPhone Edition, Pro, X iPhone iPhone, iPhone etc, etc… 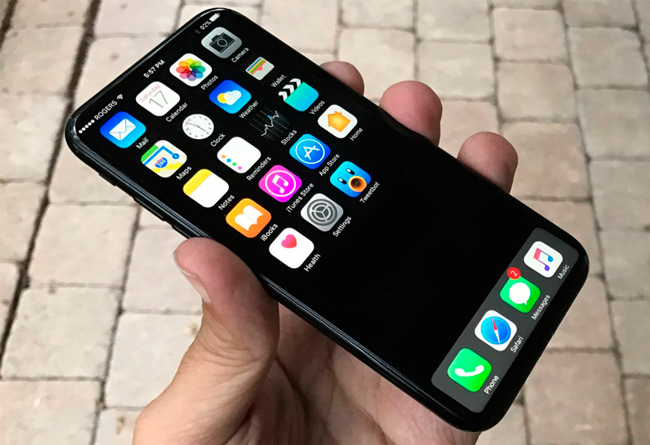 Analysts also say that the three new versions of iPhone waiting will come with wireless features charging, but reaffirm that Pro iPhone availability (this is the name they use for the model with screen OLED) will be very low at the time of its release in September, and that orders would take weeks to be delivered to their buyers.

Do not know that plans will have Apple for the next generation of iPhone, but of course the amount of buzz that is generating is very high and it seems that information that analysts handle is somewhat confusing, since there are several theories that are circulating and which come from voices of weight in the world.