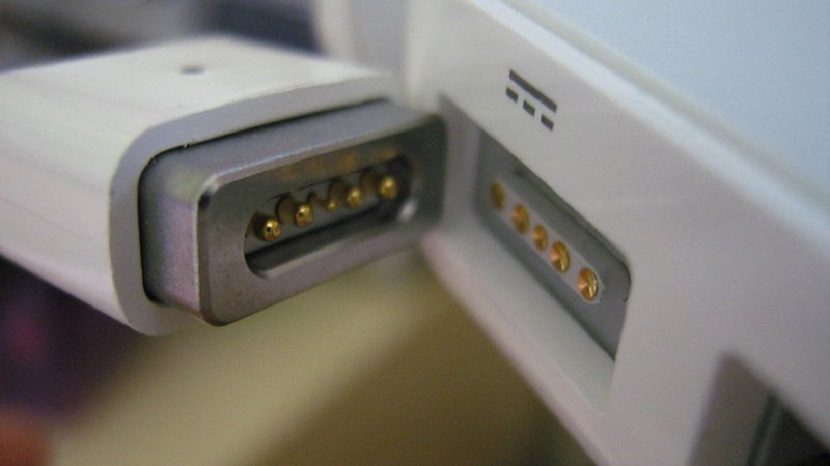 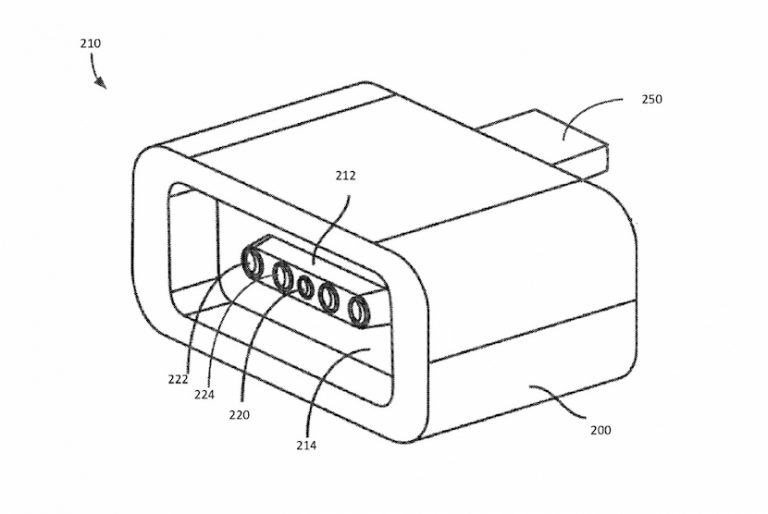 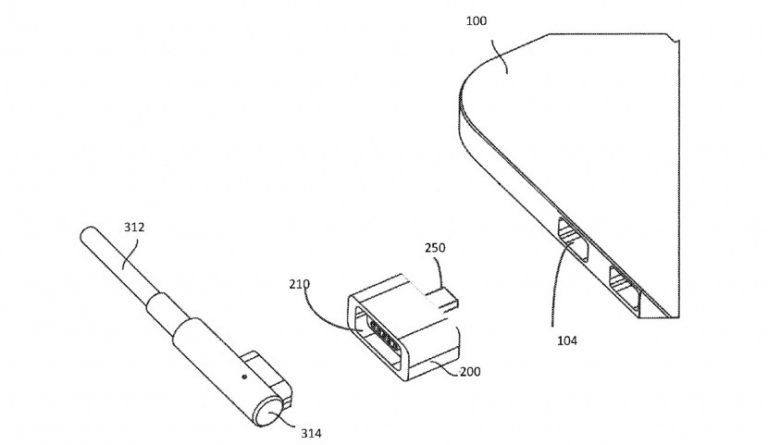 Previous Dropbox renews its web interface, would come a redesign to the app for iOS?
Next An Apple patent suggests a MagSafe adapter USB c