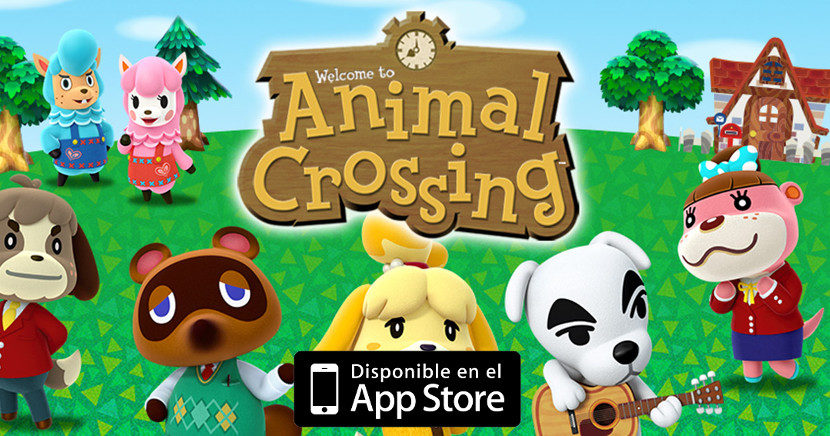 Nintendo took in deciding to launch mobile games, but it has only made him lack launch a title and means to discover the cost that can be. To the launch of Pokémon GO, game that the giant of them video games Japanese launched next to Niantic, you followed a Super Mario Run that them has made win much money, and in these moments not are few which are waiting for two new titles: a version for mobile of Fire Emblem and another of Animal Crossing, the protagonist of this post.

Today Tuesday, according to The Verge, Nintendo has recognized that the version for iOS of Animal Crossing you will arrive later than expected, which initially was at the end of March. The new and expected game not will come in any case until start a next year tax that will give start in April of 2017 and will end in March of 2018. The first delay of the first versions for iOS Animal Crossing and Fire Emblem was reason that Nintendo wanted to focus on his first mobile title, i.e. Super Mario Run.

Animal Crossing does not arrive until at least April

The news of this new delay was given in the report of the last fiscal balance of the Japanese video game giant, where the company achieved a net profit of 530, 42 M€ and 1 400 M€ in revenues. The most important sales got them with titles like Pokemon Sun and moon Pokemon, two titles from Nintendo 3DS which got sales combined 15 million copies, followed by Super Mario Maker, also of Nintendo 3DS, who came to sell 2 million copies.

In the quarterly balance sheet not gave figures of what has been achieved by Super Mario Run, a game that was downloaded millions of times and which had an integrated purchase of €9.99. Unknown reason why did not give figures for the first game of Mario to land on the App Store, but gives the impression that want to cover one received more discrete than I expected by the Japanese giant. Have another time Super Mario Run the guilt of the new delay of Animal Crossing?