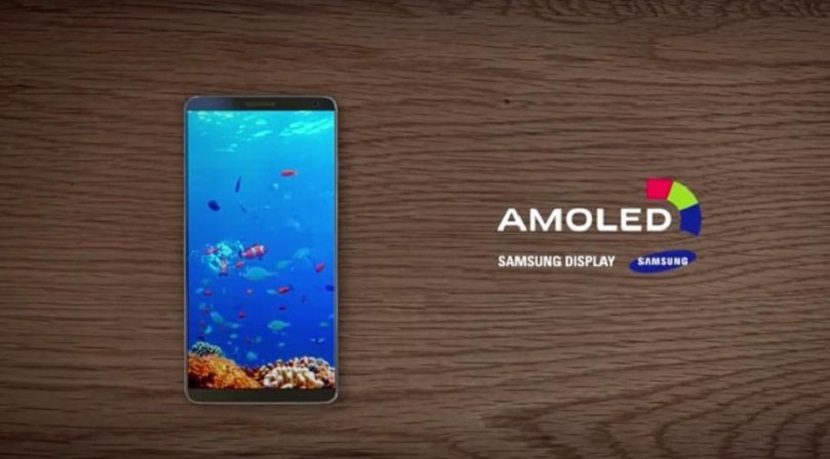 According to the controversial half Digitimes, Apple and Samsung have an agreement in principle in which the South Korean company will be responsible for the manufacture of screens OLED for Apple during a period of 2 years. It is assumed that if all goes on this agreement would be extended for longer, but initially has an initial duration of this time. Seems therefore that these latest news or leaks about the amount of screens OLED (70,000 units) which has asked Apple to Samsung they would be certain and appears now to what may be a contract for the following years.

These 70,000 units of screens OLED that they warned the rumors just two days ago, is has it been up to 95,000 screens responsible to Samsung Display l by Apple. This is what is said now and is evident if there is any company that can make such amount of screens this is Samsung. We have to think that the entire process of manufacture of these panels OLED is very different from what they have established in the Apple assembly lines and may be the shortage of this component at the beginning of the sales really a problem for the company.

You can make many users think right now in the news that have not come to nothing, rumours or blunders of the medium Digitimes, but in this case all the rumors seem to agree. Beginning with those who claimed that we would have the new iPhone shortage “X”, then the orders of these screens OLED Samsung Display and now in addition to the increase in the order of screens, the possible contract with Apple for two years. What do you think of all this?