The first step were AX series chips, now it is rumored that they are also developing their own GPUs and the latest rumor says that they are also working on their own chips from power for iPhone and iPad management. If all this is true, it is clear that Apple has a plan to stop relying on external suppliers and internal develop most of the components needed to make your devices work.

According to several analysts, there is insufficient evidence to determine which Apple is creating a team to develop your own WCRP (a component that is responsible for managing the energy that the battery provides all the components of the computer on which is installed). 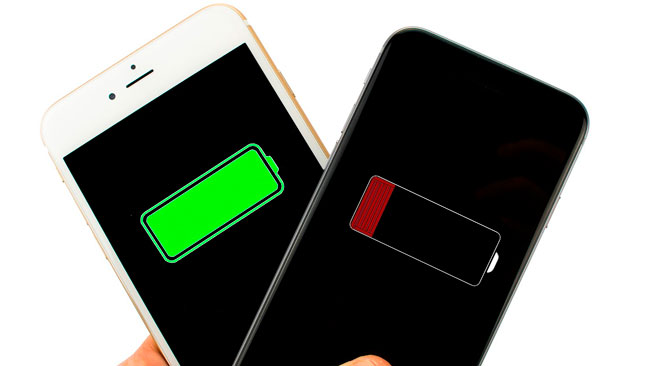 The iPhone could lead a power management chip developed by Apple in 2.019

Dialog is currently the company that supplies the company from Cupertino the WCRP, but it seems that in the future the relationships might break and be own Apple engineers who develop this chip (mass production would probably running some external supplier Manager).

Apple has stated on several occasions that want to use their own technology for the main components of their devices. They already do with the part of CPU of their SoC (chips Ax mounted the iPhone, iPad and iPod Touch for years) and got a much better performance than the competition. Taking this into account, and that autonomy is one of the weaknesses of the iPhone it seems logical that the company also wants to try to improve this aspect with its own WCRP.

The news about the possible rupture of relations between Dialog and Apple have made that the actions of the first fall 20% at first. Even so, the information published so far ensures that Apple could not have ready your chip before the 2.019.

Other more pessimistic reports such as the Barclays Research believes that it is unlikely that relations to break in so little time. In this case believe that a team of 80 engineers as having Apple could not make shadow team of 1,300 engineers currently working in the development of the chips of Dialog.

We have no way to know how this all ends, but if Apple is really willing to increase the number of own design components that will take its products come some of the most interesting years. SoC company has achieved large results will get it with GPUs and the WCRP?