Apple Gets the exclusive rights of the documents about Clive Davis 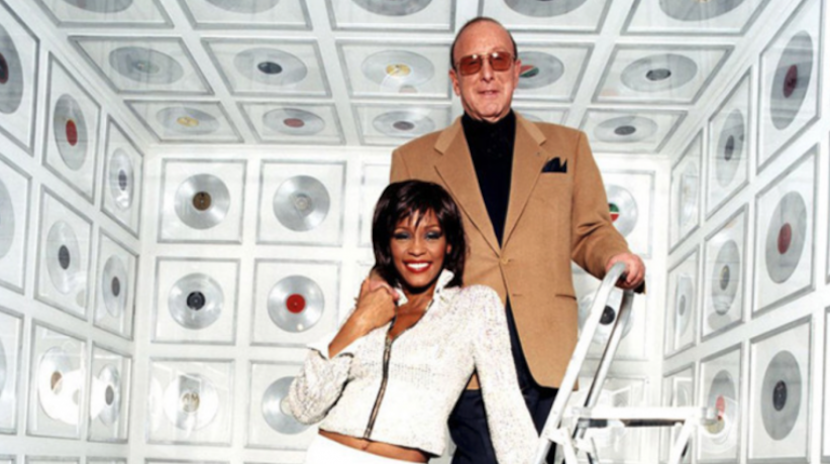 Already Eddy Cue said when presented Apple Music. This new music streaming service would not be devoted solely to offers music over the Internet, since the guys at Cupertino wanted to add video content as an extra for all music lovers. In months past now we talked about the program presenting the Carpool Karaoke presenter and reality show The Planet Of The Apps, a program that he finished recording last January but still has no date of issuance. The latest news related to the audiovisual content of Apple Music, find it in the documents about the life of Clive Davis.

As we can read in Billboard, Apple Clive Davis has bought the rights to the documentary film: the soundtrack of our lives, a documentary that shows us the life of the producer in the music industry. This documentary will be shown at the Tribeca Festival and later on the legendary Radio City Music Hall of New York.

This documentary film was directed by Chris Perkel and is based on the autobiography of Clive Davis published in 2013. Clive was President of Columbia Records between 1967 and 1975. Later, he founded the artist Records, of which he was President until 2000.

Shortly after, he founded J Records and became CEO of the RCA Music Group. Far from being retired, Clive currently works for Sony as creative head. Throughout his career, Clive has influenced significantly in the careers of Whitney Houston, Barry Manilow, Aretha Franklin, Alicia Keys, Aerosmith, Bruce Springsteen and many more.

At the moment Apple has not announced when it will be possible to enjoy this documentary through Apple Music, but presumably that first project managers will want to commercially exploit it through all channels possible, before offering it free to all subscribers of Apple Music, subscribers exceeding 20 million according to the latest figures.

Previous Apple wants to build all their products with recycled materials
Next Apple releases the fourth beta of iOS 10.3.2, watchOS 3.2.2 and tv0S 10.2.1 for developers