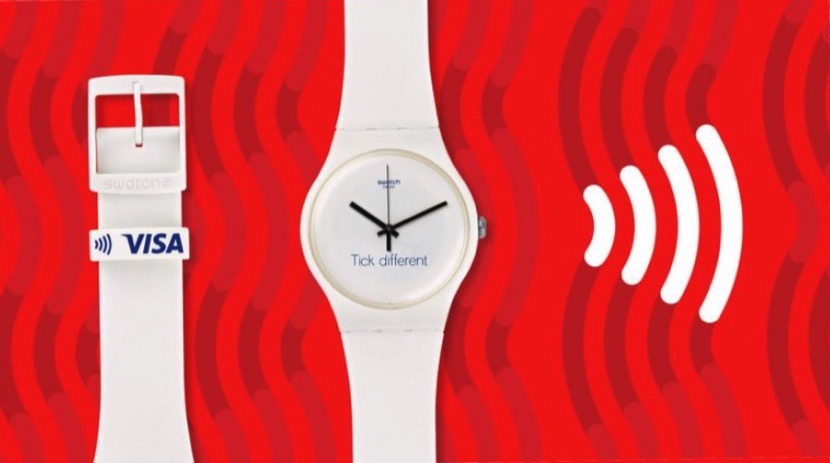 Apple has always been characterized, at least in the past, to create a cinnovative advertising ampanas and that they actually had the effect desired, which was not to draw attention to and highlight over potential competitors. There are many companies that have tried to imitate their ads, they have also tried this using a slogan similar to those used by Apple throughout its history. The last to do so was the Swiss firm of Swatch watches. Apple has filed a claim before the Swiss Court by using the slogan using the signature “Tick Different”, a slogan that refers without doubt to the campaign of the company headquartered in Cupertino in the 90s Think Different.

The complaint was filed last week in the Court of arbitration in Switzerland by the legal representatives of Apple Lenz / Staehelin in the country, in addition to file another complaint form at the Swiss Institute of intellectual property. Swatch has used is Tick Different slogan on your new watch Bellamy that integrates an NFC chip to be able to make payments with the device. As we can read in the Watson website, so Apple can win this claim against the Swiss firm chain of words must be associated by consumers to Apple products in at least 50%.

The head of Swatch, Nick Hayek, says that it is not trying to win prominence thanks to the American company. In addition, claims that the Tick Different slogan has its origins in the commercial campaigns launched by the company in the 1980s, when they were used is “Always different, always new” slogan, whose resemblance to Apple can only be the fruit of coincidence.

Apple think is slogan Think Differente in 1997, by the TBWA/Chiat/Day advertising agency and was launched to compete against the great marketing of IBM “Think”. Think Different was used in commercial campaigns for television, advertisements in press and posters until the launch of the iMac G4 in 2002.

Previous New games to take advantage of this holiday butt
Next My Town – Hospital, free for a limited time