For quite some time that there is no news about the Jailbreak, but it seems that the scene begins to move and Pangu are preparing the Jailbreak of iOS 10.3 and 10.3.1 iOS; at least according to the images that have been recently leaked.

He has been in Weibo, a popular social network China, which have released images of the Jailbreak. Images seem to be authored by Min Zheng, a hacker specializing in security quite integrated in the iOS community. 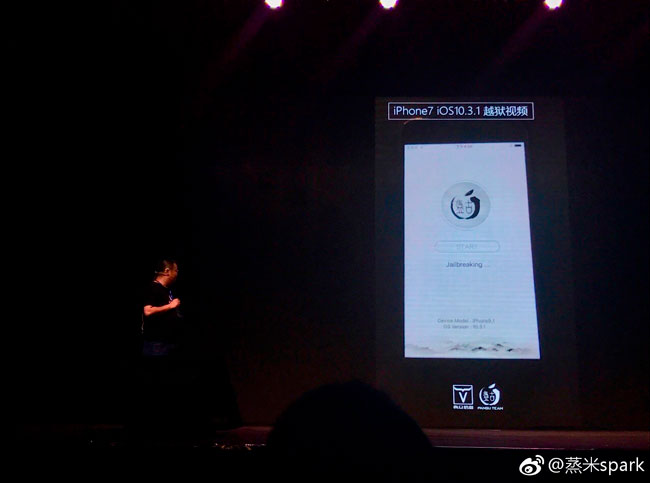 At the moment we know when will be released the Jailbreak for iOS 10.3 and 10.3.1 iOS, but the existence of these images shows that Pangu already have work ahead of and that probably will be polishing some fringes to make the release as soon as possible. 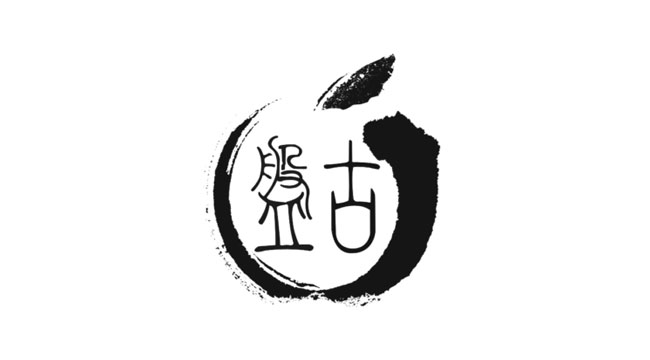 Also want to say that if we are hoping to have news about the Jailbreak to install iOS 10.3 or 10.3.1 on our iPhone, iPad and iPod Touch can do it now, since it seems to be only compatible with this version.

It takes much more time Pangu release the Jailbreak of iOS 10.3 and 10.3.1 iOS? We assume that, since if you really have it ready let us wait only it will be so Apple can release a new version and leave this legacy version too soon.