Chamberlain introduces a system of automatic doors with HomeKit 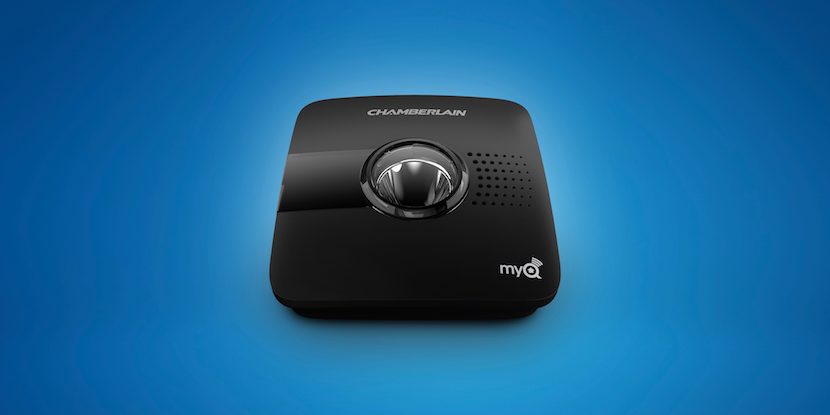 HomeKit was one of those platforms that Apple wanted to promote, but that unfortunately has not won the support of manufacturers and developers. It could have developed without a doubt in the center of the intelligent home, at least that is what Apple intended, however, it seems that no claimed importance in the Apple TV that we could imagine. However, do not miss CES since then in which do not present a new compatible HomeKit, although by now the most striking device have been smart bulbs. Now let’s talk of Chamberlain, a specialist in HomeKit company and has now presented a smart door that works with Apple domotics system.

This system will reach the market this year, more specifically during the month of April. What have not announced is the range of prices and other details, have limited themselves to expressing the form and the system. It has been called Smart garage Hub, allowing us to because not only open the garage with the iPhone, but take advantage of all the features of the HomeKit system configuration. However, it appears once again that we do not find a really attractive product so HomeKit really draw attention.

To open the door, we will use the Apple Home application, or you can take advantage of Siri, i.e., we just have to invoke Siri from the car when we are coming home and tell him to open us the door of the garage, the reality is that more simple would be impossible. By gold side, also we can configure it to take advantage of our location or an exact day time, if we want the door to open only to our proximity and not necessarily giving the order to Siri.

Previous Developers have won 20,000 million in the iOS App Store
Next Elago W3, the definitive charging stand for your Apple Watch