Fourth-generation Apple TV Jailbreak is just around the corner

Good news if you were waiting for the arrival of the fourth generation Apple TV Jailbreak. Jonathan Levin, CTO of Technologeeks, has announced via Twitter that she is about to see the light.

Apparently, the Jailbreak for the device will use a bug found in tvOS 10.1 enabling execute arbitrary code and obtain Administrator permissions. 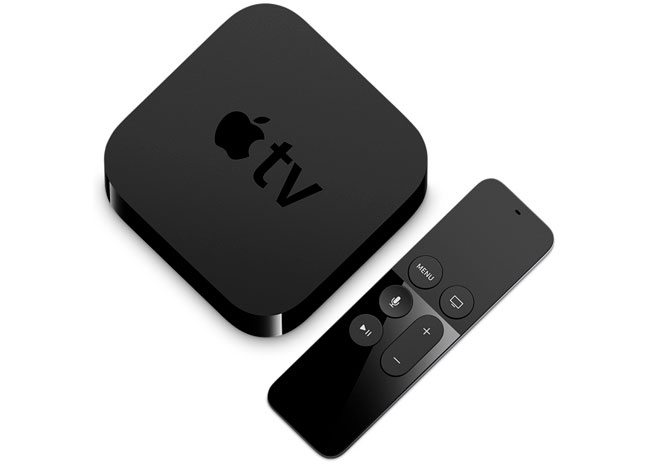 The Jailbreak of tvOS 10.1 will soon

Like in iOS, thanks to the Jailbreak you can install applications not authorized by Apple in the device, as well as tweaks that could be seeing the light and allow you to customize the appearance of the user interface, as well as make other changes that so far are not possible.

The Jailbreak for the fourth generation Apple TV would open the door to all kinds of applications that are not in the App Store at this time. A good example might be Kodi, the popular Media Center, which is available for a variety of platforms, but Apple has not accepted into the App Store (suppose that largely because of the possibilities of offers of hack pay TV channels through your extensions).

Took buying another 10.1 TV to make up for one I foolishly botched, but the #TvOS #Jailbreak is finally done! Details, download coming soon. pic.twitter.com/ksc0270y6F

So far you have not given the date of official release of the Apple TV 4 Jailbreak, but according to the words of Levin does not seem to take a long time to release it.

We assume that Apple will soon react to the launch of this Jailbreak, so If you want to use it it is recommended that you turn off auto-upgrade the device from settings. Thus you will avoid to install future versions of tvOS automatically closing the possibility of jailbreak.

Previous 5 games and applications free or pulled price for limited time
Next MWC 2017: Apple and SAP will launch the first app for companies in March