Breaking News
Home / News / In two years, Apple will use its own GPUs

In two years, Apple will use its own GPUs 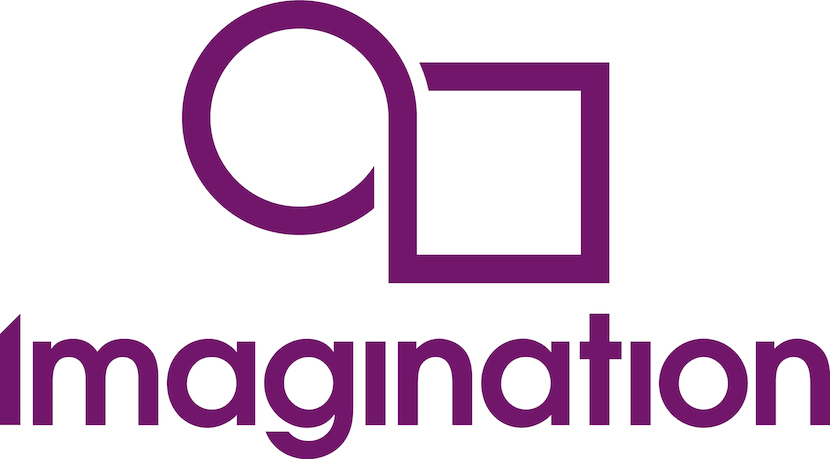 Since the guys at Cupertino decided to stop betting by Samsung for the processors in the iPhone, the guys at Cupertino are designing its own processors but not the GPU of your devices. It takes Imagination Technologies, a company located in the United Kingdom, which a few hours ago has seen its stock value fell substantially after the announcement that has made Apple, stating that in the next two years, will begin to implement their own GPUs, so whenever a device is sold the guys from Imagination Technologies will leave put money , which has caused the company’s shares are down 70 percent minutes after the announcement. 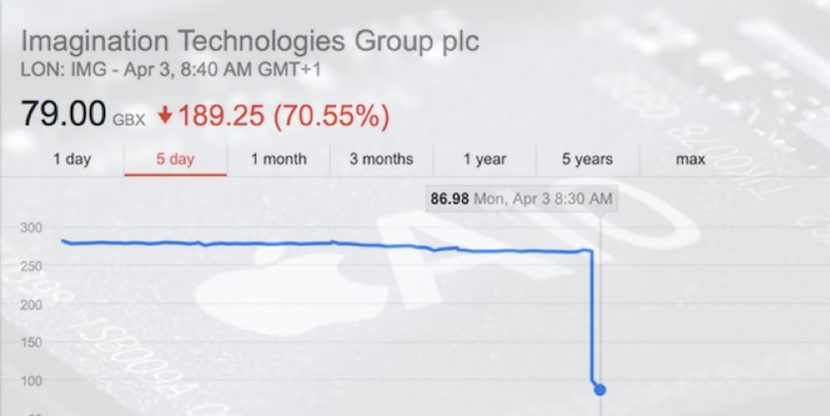 If it is finally confirmed this announcement, the A12 chip would be the first that would be accompanied by a graphic designed by Apple in California (and probablemtne manufactured in China). To try to curb the brutal fall suffered from the actions of this British company, a company spokesman has issued the following statement:

Apple has provided no evidence to justify his claim that is no longer required the Imagination technology, without violating the patent of the company, intellectual property and confidential information. This evidence has been requested by Imagination, but Apple has refused to provide it. In addition, the company believes that it would be very difficult to design a new GPU architecture without infringing its intellectual property rights.

Apple has largely proved its worth when designing its own processors and now is the turn to the graphics, but as we can see in the access of Imagination Technologies he’s going to be very complicated if you do not want to make use of any of the patents that the British company has registered your name. It should be recalled that currently the GPU are designed in collaboration with Imagination Technologies so they marry perfectly with the processor and all the hardware, but it was the logical step after having gotten head into the world of processors.