Breaking News
Home / News / iOS 10.3 could go with a floating keyboard for iPad

iOS 10.3 could go with a floating keyboard for iPad 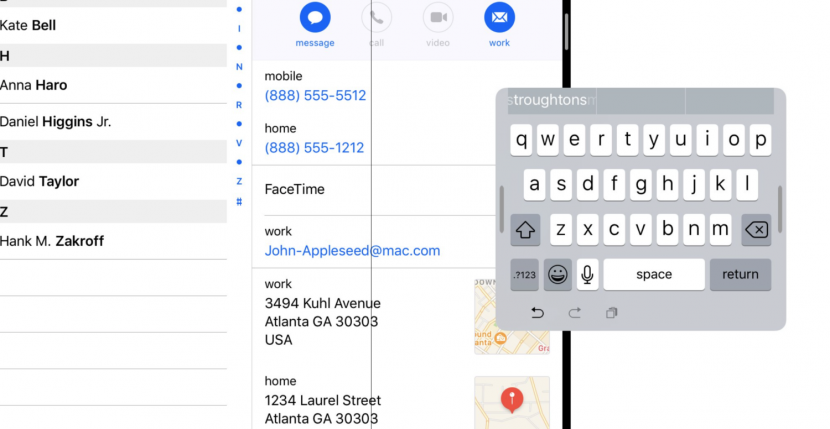 Yesterday was a relatively important day for iOS. Changing the first number not be released, but yes was launched the first beta of what will be an average update or spring of Apple’s mobile operating system. As iOS 9.3 with Night Shift (among others) and iOS 8.4 with a new application music, iOS 10.3 will come with some interesting news, among which I would highlight the APFS files or the Search my AirPodsfunction system.

But not only what is seen is what there is. Whenever a new iOS beta is released, developers navigate through your code to find potential hidden features, something that made this time Steven Troughton-Smith to discover iOS 10.3 code includes a floating keyboard which would serve to typing with one hand on the iPad, something that at least in the first beta is disabled by default in a similar way to the dark mode he already discovered another developer months ago.