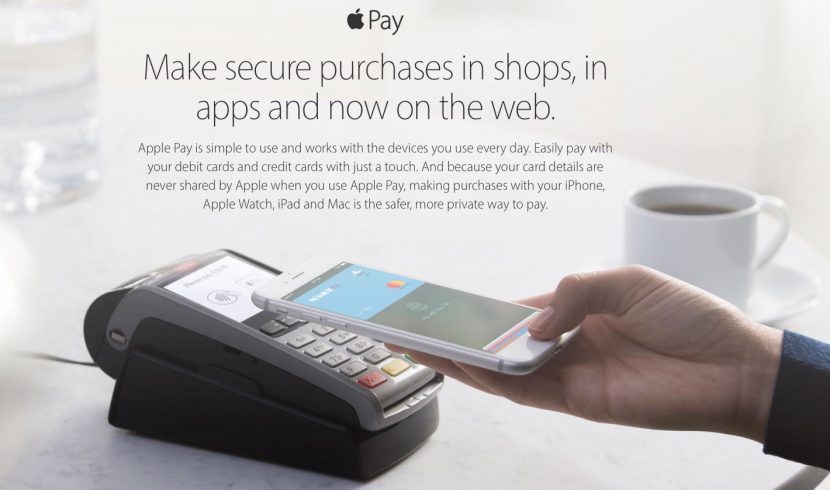 As well the title of this article says Ireland today launches its service payments with Apple devices, Apple Pay with two banks, Ulster Bank and KBC Bank Ireland. In this case yesterday, the first news is filtered and the launch was imminent, today they already have available this payment system with the two banks.

Also in Ireland have an application that integrates seamlessly with Apple Pay, Bonn, this application allows the user to use Apple Pay associating cards non-two banks that have already officially active duty, so the same Jennifer Bailey, Vice President of Apple Pay communicated it.

Website of Apple in Ireland already shows the option of Apple Pay payments with 18 stores that support this payment method and the associated application for the service Bonn. In any case stores Aldi, Boots, focused, Dunnes Stores, Harvey Norman, Insomnia, Lidl, Marks and Spencer, Supervalu or stations as Applegreen and Amber Oil appear in the list and already accepted payments from Apple service. The expansion of the service Apple Pay continues its road and after launch is in United States the year 2014 continues its expansion by the rest of the world coming a: Australia, Canada, China, France, Hong Kong, Japan, New Zealand, Russia, Singapore, Spain, Switzerland, United Kingdom and now Ireland. 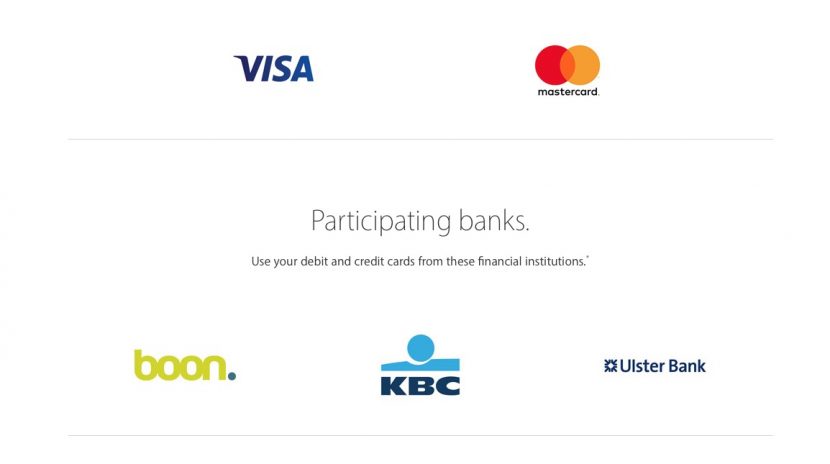 On the other hand we’re not seeing much movement in Spain with new banks associated with the Cupertino company payment system, but the truth is that those who can use this service from the beginning to be customers of Santander or from the Pass of the Carrefour card, we are really satisfied with what we offer and also want to expand to other entities so that others can enjoy this comfortable and above all safe , method of payment. The pressure in our country is to the rest of banks that do not offer this Apple Pay payment service and it would be interesting to negotiate as soon as possible with Apple to offer these services.

Previous The graphic adventure The Great Fusion, available for download for free for a limited time
Next The promotional poster of the movie Logan, located in Times Square, has been created with the iPad Pro