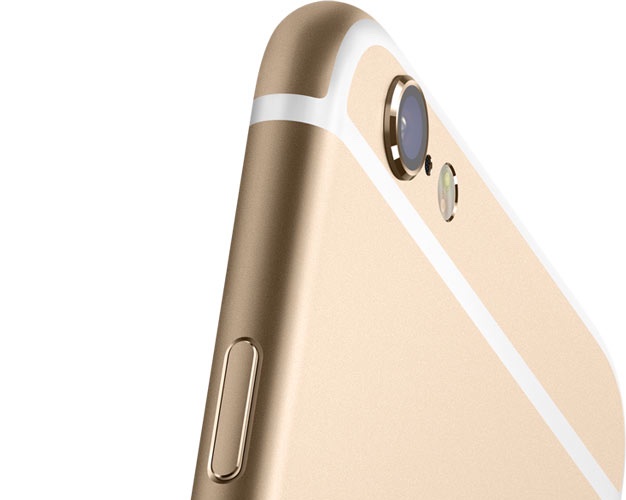 In the iOS to Android ecosystem, if we are playing music and activate the device’s camera to record a video, the music that is playing stops automatically. This can be a problem when recording videos with music from this device, a feature that can be very useful when we have no other devices by hand and we want to entertain the recording as we did it, without having to add music later, especially when we want to record our young son while dancing the music that you are listening to. Fortunately thanks to the jailbreak we have solution for this problem.

The tweak Dndmymusic remove the restriction imposed by Apple in this regard and allows us to play music while we recorded a video, a music that will obviously be reflected in the video that we burn. The operation of this tweak is so simple that does not provide configuration options, only comes into operation as soon as installed. Dndmymusic not only is compatible with the videos, but it also allows us to play music when we do Live Photos or videos in slow motion. In addition it is also compatible with the front camera and the rear.

Do not stop the music playing we will not be able to listen to any sounds that are taking place when we do recording, because that will be the music that only listen. Dndmymusic is available free for download through the BigBoss repo and is only compatible with devices running iOS 10 or higher installed, since it was not available in previous versions of jailbreak and the developer, Demy Kromhof, has no intention of bothering to adapt it to earlier versions of iOS.

Previous Apple Music will add new features in the next version of iOS video
Next Apple releases iOS 10.3.2 Developer beta 5