New games to take advantage of this holiday butt 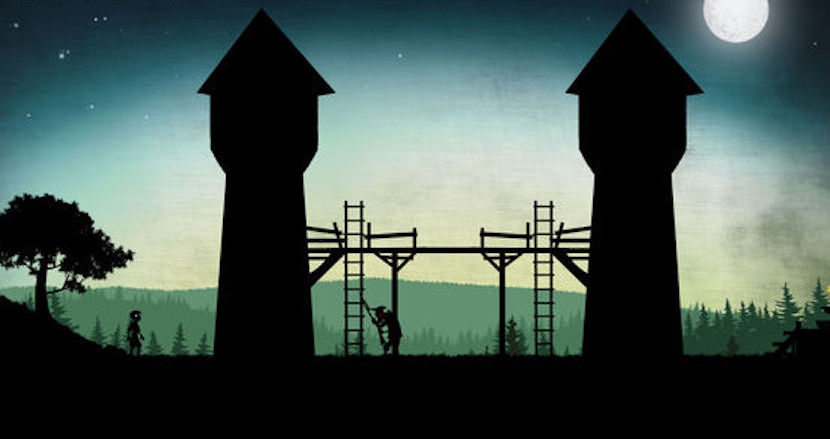 Many of you already you are in your second day of holiday, but if you take the back shall ye take holiday from Friday, and there are still some days ahead, especially if you live in Murcia, where on Monday begin the spring festivals. And with so many vacations and so much free time, it is a good time to renew the catalog of games and take a look at new proposals, don’t you think?

In the App Store for iPhone and iPad we have a prominent section, “New games that we love”, where the Apple editors suggest that, for them, are the best new games for iOS. Although the result, of course, is debatable, you will now indicate some that found me most interesting, but reminds that there are many more new features, so you can leave in the comments your favourite game for these holidays and thus help the rest of readers.

I’m going to start with the game that most caught my attention from the proposed, it does not mean that it should be the best necessarily. It’s “Vive le Roi” (in French, “Viva el Rey”) and me has attracted both by its title and for its dark, minimalist and simple graphics. History has made the rest because it’s a puzzle and platform game set in the French Revolution, where you will have to exceed thirty levels and to solve a variety of puzzles, so equal is even educational.

The revolutionaries are about to guillotine Luis XVI, which will free the bourgeoisie to gain power and enrich themselves at the expense of the privileges of the clergy and the nobility. You are the last hope of the people of France. Prevents the execution of the King and change the destiny of the country.

Vive le Roi has a price of 2.99 euros and is only in English, keep that in mind.

I acknowledge that not striking me nothing this game, I’ve never been a fan of the Transformes nor that toaster is a robot from another world, but I owe it to my readers and I’m aware of that will appeal to many of you this RPG and fighting that you can carry out with your friends and other players from anywhere in the world in real time.

Join Optimus Prime, Megatron, Bumblebee, Waspinator, Rhinox, Grimlock, Soundwave and other of your favorite bots in the battle for supremacy in which the Transformers universes collide. This exciting game of RPG and fighting brings to your mobile device the heroic narrative and dramatic action of 30 years of history of the Transformers!

Transform: fighters is a free download that offers shopping within the app. This one does that is in Spanish.

The Smurfs: History of bubbles

If we are on vacation we can not forget the little ones of the House, but the truth is that this game is suitable for the whole family, at the time that it offers a very simple mechanic that you will be very familiar, but also very addictive. It’s the first bubbleshooter from the franchise of the Smurfs, inspired by the new animated movie, “The Smurfs: the village hidden”: complete missions by exploiting bubbles of the same color.

In your search you will find wild animals, a hidden mysterious forest, while you flee from the evil wizard Gargamel and his henchmen. Your way to base of burst and builds the definitive collection of the Smurfs, used various enhancers Smurfs to defeat bosses, and moves towards new and magical places.

The Smurfs: history of bubbles is a free download that offers shopping within the app and that is also found in Spanish.

The Smurfs: History of bubbles

And we finished with an educational game thanks to which your sons and daughters will train their logical and cognitive skills, organization, classification, and categorization spatial skills, while learning how to solve problems.

PIO is another game based on puzzles or puzzle, but specially designed for the younger members of the family

Pius is a puzzle of simple logic that challenges children. According to the given graphics, it is of order objects to match the displayed graph.

Previous My Town – Hospital, free for a limited time
Next Apple introduces a formal complaint against Swatch by the “Tick Different” slogan of its latest campaign