A growing group of owners of the MacBook Pro at the end of 2016 with 15 inch screen have begun to comment that they are having problems of strange noises on the laptop. It seems noise appears after intense use equipment in tasks that require a high performance like playing or streaming video in high definition.

At the moment Apple has not ruled on the issue, although there are several users who after hearing the noise have been investigating and believe the problem couldbe in the hinges that unite with the rest of the computer screen. 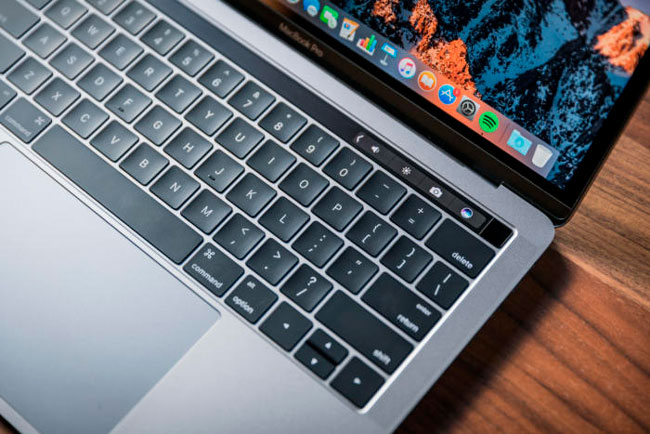 Do you have a MacBook Pro 15-inch from the end of 2016? Refine the ear to see if it also affected

According to believe these users, the hinges are suffering with the heat the equipment generated when faced with heavy tasks and after a while they can start to cause that noise as “one-piece jumping”. The reason could be damage on any plastic parts inside the equipment or even the expansion of own aluminum hinges are made. 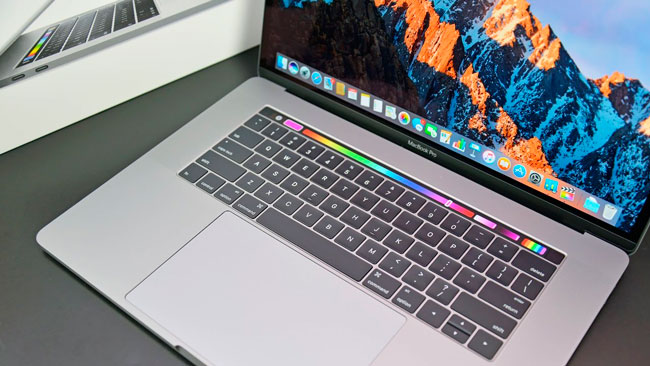 Up to now the problem seems to not apply generally to all MacBook Pro 15-inch, but the number of affected users seems to be growing and now that the problem is public perhaps more people will realize

As I said, Apple has not acted on this problem with the MacBook Pro 15-inch from the end of 2016, so at the moment are not covering this repair under warranty. Even so, and bearing in mind what has happened in the past, hopefully that an investigation of the company and if they detect that it is a widespread problem of manufacturing finished repairing the problem free of charge for all concerned.