Breaking News
Home / News / Samsung Pay only manages to conquer to 6,000 users in 12 hours in Spain

Samsung Pay only manages to conquer to 6,000 users in 12 hours in Spain 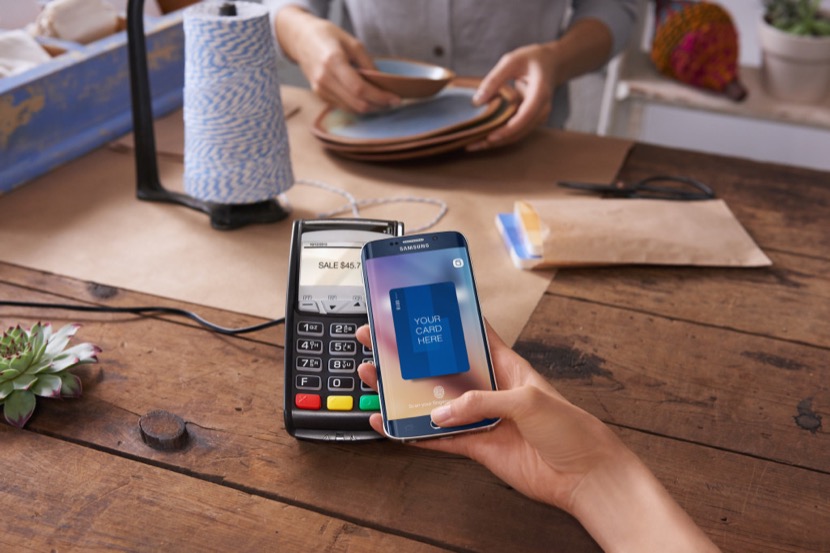 While Apple fans are still waiting for that the company start its mobile payments service in Spain, Samsung took the lead yesterday presenting and officially launching his counterpart in our country. Despite the fact that has not been a release everything that could have been great, the truth is that there are some lucky ones who can now enjoy the benefits of this type of service on their smartphones.

Without, however, according to Europa Press, the number of people who have already activated this service after his presentation that would reduce to little more than 6.ooo people, a figure quite poor and that probably run them short for the likes of Samsung brand. However, these seemingly low figures could have an explanation.

Available, but with restrictions

While being the first to launch something can give Samsung an ephemeral merit, perhaps it would have been convenient to wait to announce the arrival of this service. Samsung Pay is only available in Spain for customers of CaixaBank and ImaginBank, which rather says the number of users who have access to this platform. To this must be added that only the S7 and S6 models (and their variants edge) are trained to give support to it, so the Seine narrows further.

Thus, nor is it and surprising that the figures that we are managing in this release are rather low, since the limitations are still many. From the company say they are working to offer support to more banks and models on short but, wouldn’t best have hoped and perform a wider release? It is worth committing a new service just for the “honor” of being the first to offer it?

Personally, when Apple Pay landing here – if the planets are aligned and this becomes to happen at some point – I hope that the offer is wider since the beginning and the number of users that we can make use of this from the first day cover much of the State-owned banks.