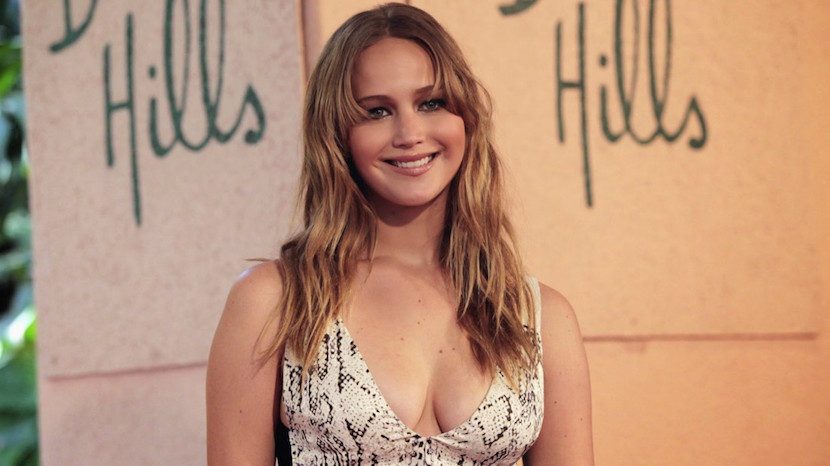 He theft of photographs personal and private of many celebrities, especially of actresses of Hollywood, has given much to talk. During the early days where 4chan started to publish each and every one of the images that had been stolen, Apple began to receive sticks on all sides. Apparently it blames was of Apple because the service iCloud not blocking the access to the service when is used force gross, but little after, besides deny it the own company, is found that really the hacker had used a mail of Gmail, very similar to the used by Apple for recover passwords, except by it @gmail, for send a mail to them celebrities and redirect to a website false for power so get the password of your ID of Apple.

In Los Angeles just hold the first trial against Andew Helton as he pleaded guilty to theft of 161 photographs of 13 famous in the film industry, after sending an email impersonating the identity of iCloud to request that they change the password.  Last Thursday, Judge John A. Kronstadt Court and sentenced to six months in prison to Helton. Helton obtained the information of them accounts of which seized the photographs through the website that had created especially for this made.

Helton had access to 363 Apple accounts but just got 161 pictures of 13 people. It is clear that not everyone is dedicated to make compromising photographs with the iPhone. In his defence, Helton argued that the events took place because of bipolar disorder who suffers. Apparently the author of the theft of the intimate photographs has been on different occasions in psychological treatment for this type of disorder, disorder who suffers when you stop taking the medication during a time.