The best retro games for iPhone 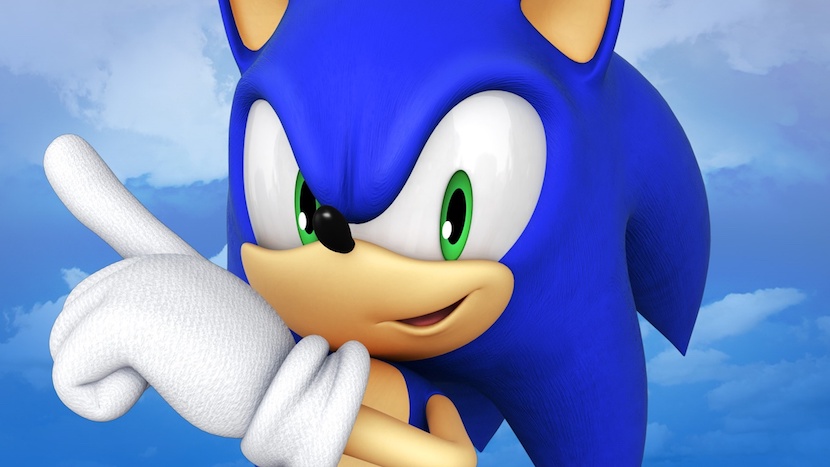 I am convinced that many of us are reading at the moment have grown unless there was iPhone, good, in fact, without that there were mobile phones. Many of us still remember wheel phones, ring us Atari games, and even have a portable console battery whose only game was Tetris. The good thing of having “young age” is that we have been able to live this technological transition and, although now not flipo so far as before, remember when I had my first iPhone in my hands I freaked out.

At the technological level, the past decade has taken a giant step, I I guarantee. And of course, those portable versions of Tetris and Atari games (by the way, black and white), now have incredible graphics. Why yes, many of them are not only not gone, they now play them new generations while coming to us some homesickness. So today, taking advantage of what a day between festive and somewhat gloomy, we’re going to give a note of color with this selection of the best retro for iPhone games.

Tetris was, without a doubt, one of the most popular games in the childhood of those who already are in the thirty-something. And believe me, even though it may not seem it, is a very “educational” which over the years has provided help for sticking all purchase the Super in the fridge, or well fill in a moving car.

I think that you don’t have to explain in detail how to play Tetris, but here we go: different forms that you will need to fit changing its position until they reach down and trying to complete lines for these are auto deleted, and this while the pieces fall increasingly faster.

The modern version of Tetris is a free download, and certainly has many colors and novelties. A game is perfect for any time, and really addictive.

It was the great success of the company’s video game “Sega”. Who doesn’t remember this blue character called Sonic? Its success was such that even I remember a cartoon series in which he was the protagonist.

Sonic was a puercoespein of blue which became Sega’s mascot; It was the answer to Mario, Nintendo, and debut dates, nothing more and nothing less, than in 1991. Come on, that some of you were not even designed. In the version for iPhone keeps intact the spirit of its origins but now optimized for this new format.

Sprints through seven classic areas, tour through loops to collect rings and defeat enemies, including the famous bosses such as the legendary Doctor Robotnik, to comply with tor mission: save the world from the evil Dr. Eggman.

Unfortunately, Sonic is not available in Spain, but yes in the App Store of United States so if you have an account there, you can get it for $ 2.99.

Following its launch last December, Super Mario Run iPhone garnered much criticism, but I think that you due to many expected something completely new. However, the success of Super Mario Run for iOS has been precisely that it has maintained its essence original, as we have already mentioned above, net of the 1990s.

The popular plumber was the great success of the Japanese Nintendo. The world of video games cannot be understood without Sonic and Mario, and now we have it also in the Palm of your hand with this endless runner , that you can play with one hand (a finger really), and that in any way in as easy as its simple mechanics may seem to you.

Super Mario Run is a free download, and allows you to play several levels without paying. And already if you like, you will have to make a single purchase of €9,99 to continue playing.