Breaking News
Home / News / The developer of djay Pro for iOS and Mac, launched a version for Windows 10

The developer of djay Pro for iOS and Mac, launched a version for Windows 10 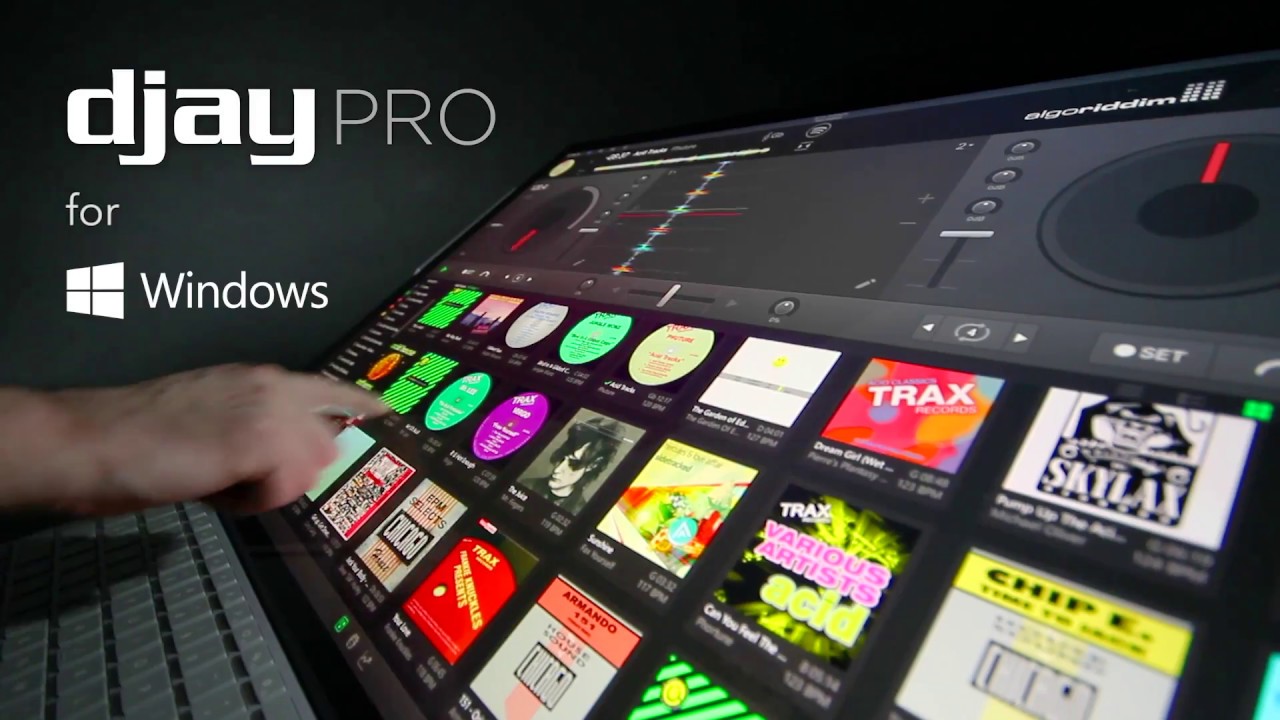 On many occasions we find certain applications which are available only for an operating system. Sometimes the main reason is that he was developer by Apple or Microsoft. But in others, the reason is simply the advantages that can offer us an operating system. djay Pro is one of them, an application that so far was only in the ecosystem of Apple iOS and macOS. The latest update of this application for macOS support has been added for the Touch Bar of the new MacBook Pro. But since a few days, the developer has been available to users of Windows 10, this fantastic application for music professionals.

Algoriddim has used the platform Microsoft Bridge, a platform that allows developers to quickly adapt iOS applications to Windows, but not exclusively in such application. djay Pro is not a universal application, so it is only compatible with the desktop version of Windows 10, instead of the company mobile terminals. This version not only it has all the features that can be found in iOS, but it also offers us unique to the Surface Dial features of Microsoft as well as take advantage of the touch screens of the computers of the company with headquarters in Redmond.

djay Pro integrates seamlessly with Spotify, Groove Music and iTunes, so that we can access our personal library to perform all the mixes. As we can see in the promotional advertisement, the range Surface, either Studio, Pro or Book they offer us a great versatility when interacting with the application to perform our favorite mixes, while logically both the mouse and the keyboard are elements that will help us when making our compositions. dJay Pro is priced at 49.69 euros via this link.

Previous The developer of djay Pro for iOS and Mac, launched a version for Windows 10
Next The best apps to track flights and cheap travel