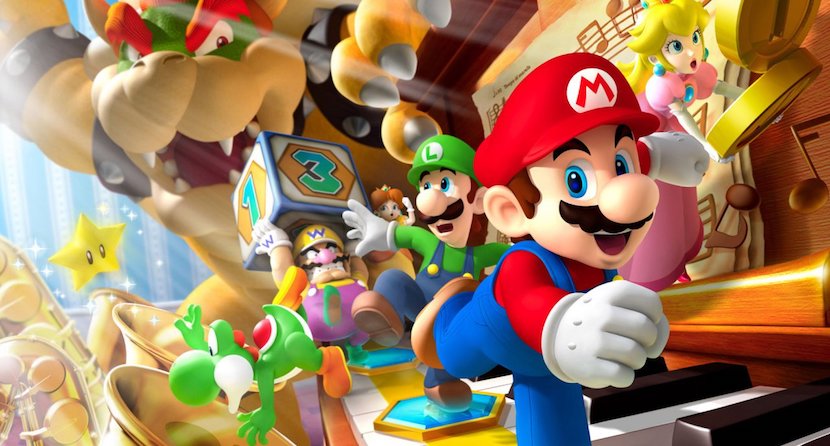 Super Mario Run takes in the market very little time and however accumulated already a lot of critical, both to please as in against. Some feel that the game is not worth what it costs, and that Nintendo goes wrong at worst. While some concerns are understood, I am a fan of Mario and Nintendo. I’ve been playing the game every day since he left, even multiple levels I’ve repeated several times. Not I say that Super Mario Run is difficult in general, but that some levels can cause a frustration important in the user.

After thinking it well and consult with some friends that have bought the game, are going to take a look to those five levels more difficult in Super Mario Run. This opinion is completely subjective, so sitting is free of read and differ in what I write.

Yes, this is the level end in which finally will arrives to defeat to Bowser of a time by all… until publish another new game of Mario, clear. What makes this so hard level is not gameplay, is the fact that at the beginning had no idea of what to do and this impression lasted quite some time. I sat during a time simply to Dodge obstacles of Bowser and trying to of of run to the end before the clock is depleted. I think it would be quite well that the user would be able to update with Bowser, catch him and be offered other end… but no. On the other hand, should return the bob-ombs that Bowser throws to Mario. It must ensure that it remains at the same level of Bowser platform so it can be ready to attack. Once you get three times… all finished. This level was not so complicated after all, but reaching this was the real problem.

Lakitu is definitely annoying. Perhaps is only I, but even in those times of Super Mario Bros. There have always been problems with that Lakitu pulled small creatures spiked as if nothing. In addition, this level also boasts several platforms that move must be used. Normally would be easy, but with Mario running to a speed constant, is more difficult in what appears.

Luckily, level 5-1 offers a lot of opportunities for energy star, which basically makes you invincible temporarily unless you fall on the map. Without that, Lakitu Yes poses one greater challenge.

Boo appears in various levels of Super Mario Run, but the 5-3 is harder than the rest. Not only has to escape through mysterious doors, but rather we must find keys to enter through them. These can be simple view or hidden, even within the own Boo. In addition, always that it is in the opposite direction, Boo will begin to chase you, what makes this somewhat more complicated level.

There is plenty of action in the 5-3. Instead, the challenge comes from trying to get all the keys and run through all the doors on time. The 6-2, where Boo makes his final appearance would be in a list of the 10 most complicated, but the 5-3 is just very frustrating.

You might have hoped that most of this list more difficult levels were at the worlds five and six, as happened to me when I played for the first. However, only a level of those cost me more than the 2-2. Most of what happens in the 2-2 involves having to jump on platforms that move and rise quickly, requiring Mario jump on another platform. I can’t say if I am which is bad in this task or if it is the fault of the physics of the game, but I have fallen into this level like 10 times. Get land correctly on these platforms is difficult. A friend of mine also had similar complaints about this level. I hope that you you been better.

We finally arrived at the hardest level in Super Mario Run. Is the world 6-3, entitled “shoot all by the outboard”. Still not can get out of here without need of use all my bubbles at least one or two times. The enemies are constantly throwing debris and jumping all the time, what them makes difficult of pass. An once more there are many platforms small to jump from and to. For high of evils, has a bad guy against that fight to the end. That part not is particularly difficult, but added salt to the wound at this level.