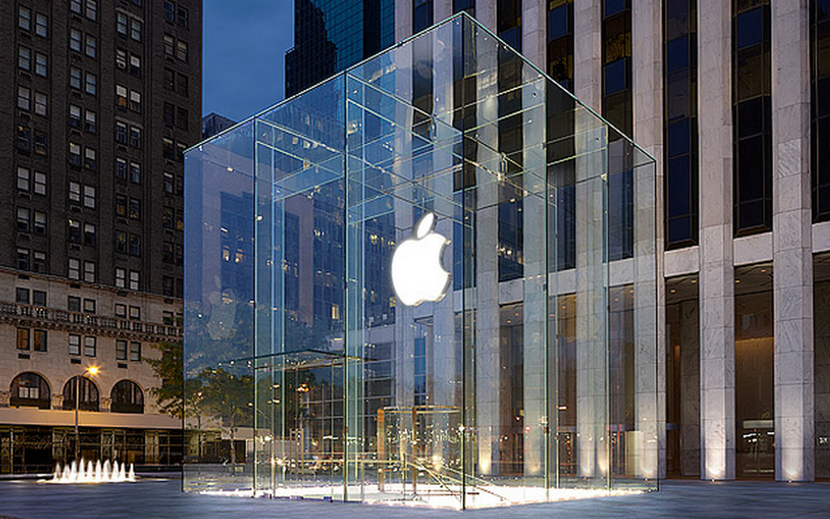 Previous Protect your photos and videos with Safety Photo+Video
Next Jonathan Levin launched LiberTV, a jailbreak for Apple TV 4 based in Yalu