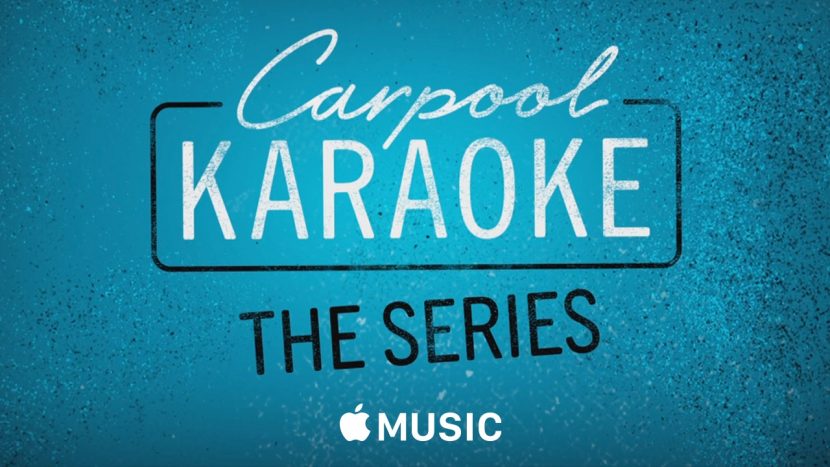 Once more expected James Corden in Apple Music show is delayed. The launch was initially scheduled for March, but its release was delayed until the month of April but again postponed although at the moment no date, according to the Reuters news agency. The show Carpool Karaoke: The Series will not be the only arriving exclusively at the Apple streaming music service. The Planet of the Apps is another series, but rather reality show, which will be broadcast exclusively through Apple Music, a service to be converted into something more than a music streaming service to the application.

As we can read in Reuters, the company has declined to make statements about this new delay, only to be released in their service of music in streaming throughout the year. Originally Carpool Karaoke planned date of launch in March, but the launch had been delayed until the month of April. But according to the latest news, April will not be the month in which is presented officially.

Carpool Karaoke: The Series is based on a section of the program of James Corden The Late Late Show with James Corden, which Apple bought the rights in mid-2016 and that by mid-February this year presented the first trailer of what we see. In the first season of this show, composed of 16 episodes of 30 minutes, the famous will appear in a vehicle together to James Corden, listening to your favorite songs.

Previous Google pictures is updated and is now compatible with AirPlay
Next RAM memory management: comparative analysis between the Galaxy S8 + and iPhone 7 Plus