Apple is developing its own graphics chip for the iPhone

Apple surprised in 2010 by integrating a CPU developed by themselves on the iPhone 4. In addition the chip integrating also the GPU and this part was developed by Imagination Technologies. Since then Apple has followed this strategy, developing their own CPU and a same chips integrating graphics from Imagination.

Now it seems that the Cupertino firm is prepared to take a new step and according to a statement issued by Imagination Technologies, Apple could be developing GPUs for the next iPhone, iPad, iPod Touch and other devices (perhaps for the Mac?). 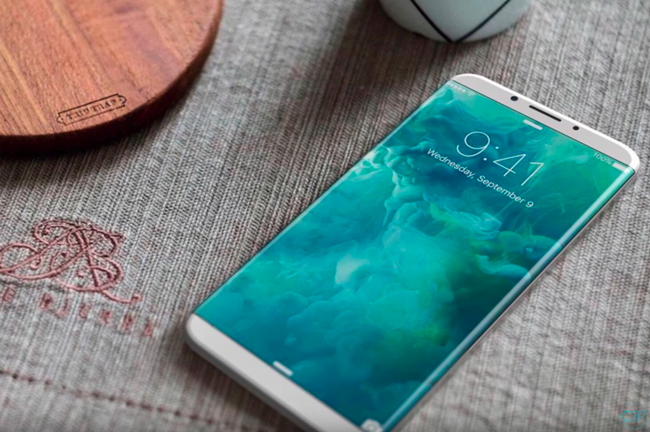 By the time Tim Cook team has refused to make a statement on this matter, but if the information published by Imagination is correct, the firm would be looking to have greater control over the development of their products and have less dependence of other companies in the future. This will help them to advance at the pace they wanted and avoid delays as happened on the Mac by the lack of significant progress on Intel processors.

At this time Apple owns, approximately 8% of Imagination Technologies and their commissions represent around 50% of the company’s revenues, so it is evident that this so-called strategic move of Apple would do great damage to the British firm of PowerVR graphics processor design.

The fact that Apple begins to develop its own graphics chip is something that intrigues us and we are looking forward to seeing what the company engineers are able to do. In the case of CPUs have achieved enviable performance well above rivals in certain occasions, are seeing the same thing with the GPU? Will future Apple SoC (CPU+GPU) be the envy of all manufacturers?

Though this priori seems to be a good thing, in Imagination Technologies are a little skeptical and believe that Apple could infringe its patents of design graphics chipset or confidential information that have worked this time not to be develop a graphics chip with a concept radically different from the one used until now. This means that the two companies might be facing each other in a legal battle if actually the designer of GPUs sees motifs for the Cupertino company to court when his first chip is public.

2017-04-03
AT
Share
Previous Introduction to mathematics, free for a limited time
Next Apple is studying the possibility of offering a premium HBO, Showtime and Starz package