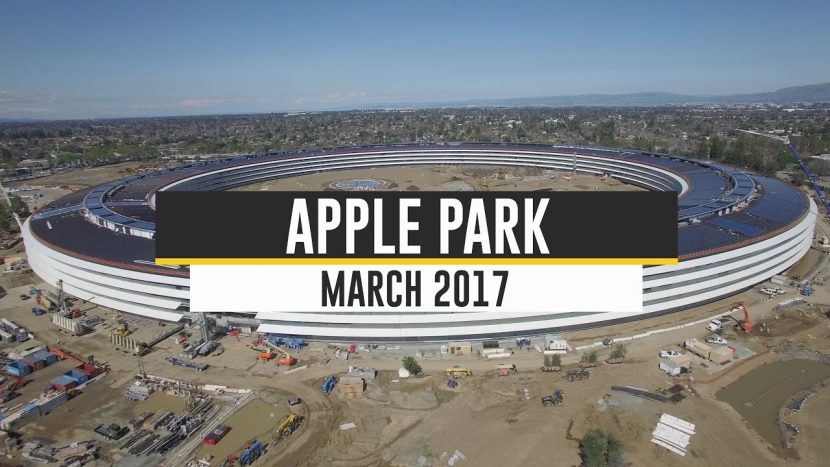 Previous MWC 2017: Apple and SAP will launch the first app for companies in March
Next Convert your videos and GIFs into Live Photos with intoLive Pro, free for a limited time