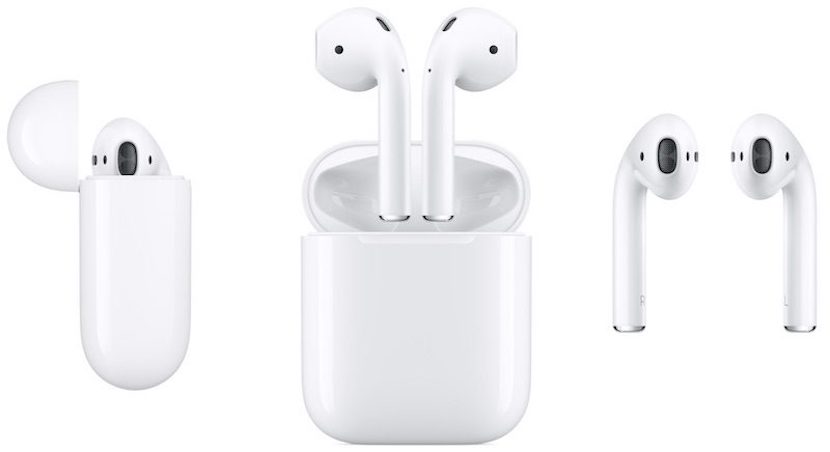 One of the most successful products and that they are better being welcomed by users (by those who are lucky enough to have already received) are the AirPods however, the problem of battery that presents these headphones box still persists without that Apple has provided any solution.

While in the majority of cases there is no problem, it is true that the number of users that are complaining about a rapid discharge of the battery of the AirPods box continues rising, as well, given that, for many, this caja-cargadora is not the height of 24 hours of autonomy promised by Apple, some users are opting for change or return his AirPods.

Something went wrong with the AirPods

The AirPods arrived with delay, and the made of that the own Tim Cook said that not them lobbing until were ready, indicates that something was wrong and effectively, thus has been.

The AirPods comes with a case that serves as a battery and charger providing these headphones autonomy of 24 hours however, many users who have issued their complaints because of the Quick discharge of the battery.

Since emerged the problem, not leave of arise new testimonies, new attempts of correction of the fault and new decisions of change or return the AirPods.

At the end of last week a Reedit user was published as completely reset the AirPods and synchronize them again with each of the iOS devices allowed the AirPods box to recover normal operation however, although some users have confirmed that this method has worked, the solution does not seem to be universal, and a large part of the users concerned remains witness of sudden declines in the percentage of the battery , even after having restored them. 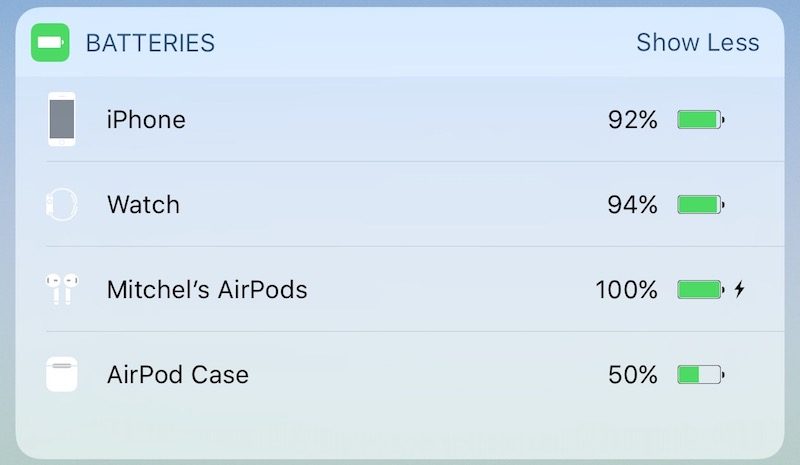 He side good of esto is that perhaps the problem is of software, and not of hardware, what would allow to Apple address the problem of drainage of the battery through a next update of firmware for the AirPods. However, the company still not is has pronounced to the with regard to this issue.

But as there is no confirmation that the solution lies in a software update, the option to replace the AirPods with a new pair remains in force although this, given the supply with dropper that is taking place, depends on the existence or not of stock in the store.

The lack of solutions pushes to the return

One of the users of the Forum of MacRumors, Lihp8270, has described his full experience when, after detecting that it also suffers from the problem of charging with the case of the AirPods, contacted the service of Apple, receiving as unique solutions, either return it and wait six weeks (after having paid) to receive a new pair, or keep in continuous contact with store the Apple in your area until they have stock and could replace them.

I called them. His solution was to send them to them, and wait six weeks for a replacement. Or you could call the store every day and check if they had some new stock exchange, since they could not take note and let me know when a set of Exchange would be available.

My first chat support with the first set [headphones] was with a Senior Advisor, they booked me an appointment at the Genius Bar.

To not have that wait a week to your quotes, and given that the user has an Apple Store next, decided to pass by the same and check if had stock for a replacement.

No it did, but I sent to AppleCare. AppleCare wanted to send them your device, and wait 6 weeks without device, and without money. So you said that preferred to keep them […] until was available a game of replacement, or simply receive the refund of the money in cash and ask more.

The user returned to the Apple store and there asked if they could take their data and alert you when disposed of stock of AirPods for replacement but “they told me that it should not, call the store every day, and ask about stocks. Then when they had ones, you should change them until a customer to buy them. No solution offered was suitable. So they reimbursed me for them.”

The same user describes then how, after buy a second pair of AirPods, these returned to present the same problem of drainage of battery of the box, a history that continues repeating is with others users.