The rumors about the next Apple smartwatch begins to emerge and one of the first talks directly about the possible release date of Apple Watch Series 3.

According to the information that has appeared, Apple could already be in full development of the device and even dare to assure that the device would be presented during the month of September, probably in conjunction with the iPhone 8. 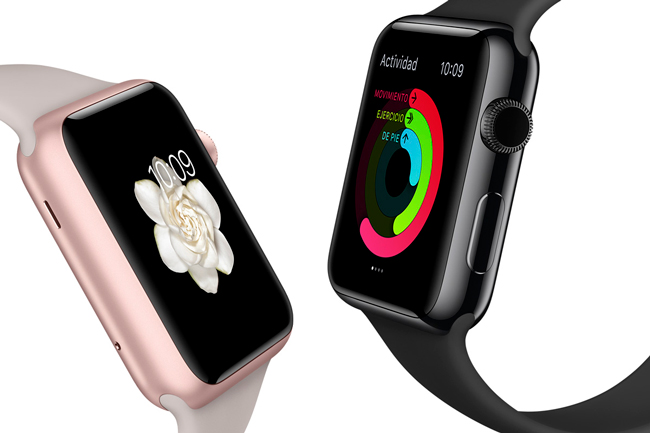 The next Apple Watch could go with iPhone 8

In addition to this it is also spoken of certain features that could have the device. Among them is a longer battery life, higher performance thanks to the arrival of new processors and graphics chips.

Another of the rumors about the Apple Watch 3 is the possibility that integrate mobile connectivity. Thanks to this dependency which the device is currently the iPhone would be reduced and become a much more autonomous wearable; Although obviously certain characteristics would be linked to a smartphone. 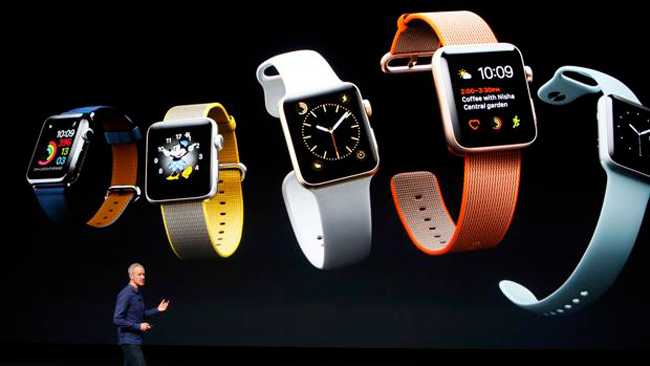 Rumors also speak about the possible partner of Apple in manufacturing in mass of the device. If the information that currently manages is right, Apple Watch Series 3 would be manufactured en masse by Quanta Computer, the same company that the current model has been producing and Compal would happen to continue to produce units of generation 2 that, by logic, would be marketed at a lower price.

Currently there are many rumors about the next generations of products Apple, especially iPhone and iPad, what now we must also add Apple Watch and information released yesterday by the company about the focused Mac professionals. It seems that the sea of interesting ahead a few months.