Was a matter of time that appears and the waiting has come to an end. Here is what appears to be the first case for iPhone 8.

It has already become a tradition. Before the launch of a new iPhone begin to emerge heaps of rumors, leaks and sometime publishing photos of a case they say belongs to the future device.

Is this the first case for iPhone 8?

As usual the case coincides with some of the rumors and leaks in recent weeks. The first thing that draws attention is the cut in the top to accommodate the camera of the iPhone 8. A court which, as you can see in the photo that accompanied these lines, has size to a dual camera in a vertical position.

It also draws attention to the slot button of on/off is much larger than we are accustomed. We do not know what could be the reason that it is so large, although there are rumours that say that Touch ID could finally be on one side of the device and this could be the reason.

In addition to the hole for the camera, cover does not have any further cut in the back. This collides with the rumors that say that Touch ID will finally be back on the iPhone 8 and makes us think that perhaps the case manufacturer has more information about the final location of the component. It is of course also possible they have parlayed their intuition and do not have any official information provided by Apple. 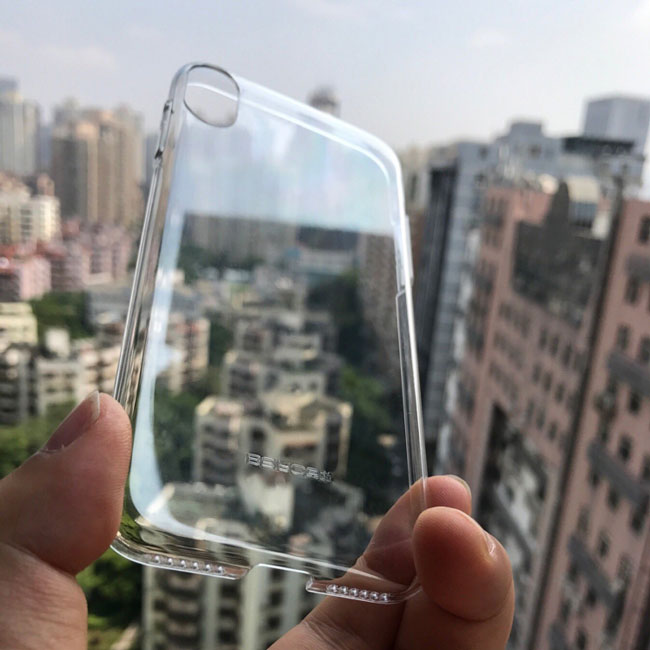 The last detail we will tell about the supposed first sleeve for iPhone 8 is the slot Port Lightning and drillings for the speakers. The port of loading and synchronization of data would be located in the normal position and on both sides would have perforations for device speakers audio output.

We have no way of confirming that the cover will fit into the design of the iPhone 8, but what is clear is that the rumors should not go very misguided when so many different sources publish similar information and there are even companies that dare to manufacture the first accessories.

2017-04-28
AT
Share
Previous Google offers links to music and video services in iOS results streaming
Next Let’s get to the important thing: and the 8 iPhone battery?