After filtered schemes and heaps of rumors that we have seen in recent days, is now the turn of concepts based on the information that has been published.

Pierrick Pichaureaux designer wanted to show what should be the next smartphone from Apple according to rumors and leaks in recent weeks; and this has created this beautiful concept of iPhone 8. 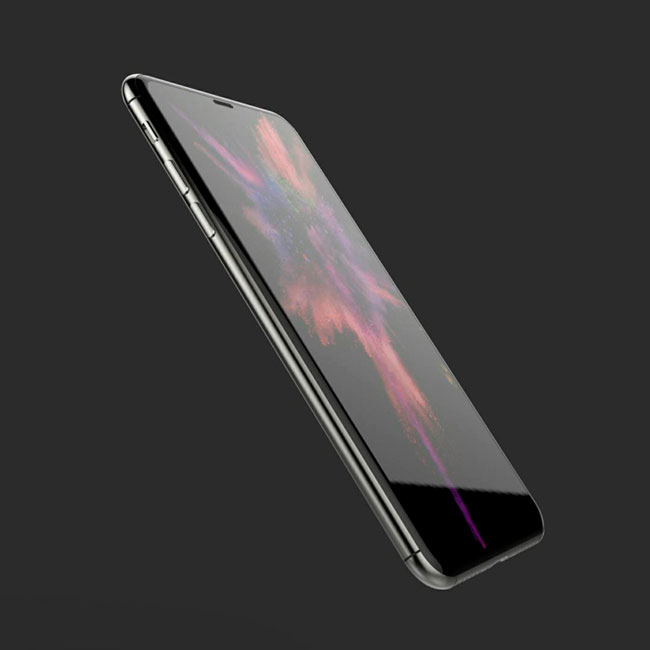 A front almost exclusively occupied by a huge screen

The pictures published by Pichaureaux a iPhone 8 with a front occupied almost in its entirety by a huge screen OLED. The only thing that goes with it is a slot in the top for handset equipment, no trace of the iconic home button that has accompanied the iPhone since the first generation of the year 2007.

The screen, as they say all the rumors, occupies almost all of the front panel. At the end seems to have a slight curvature and bezels around it are reduced to a minimum. 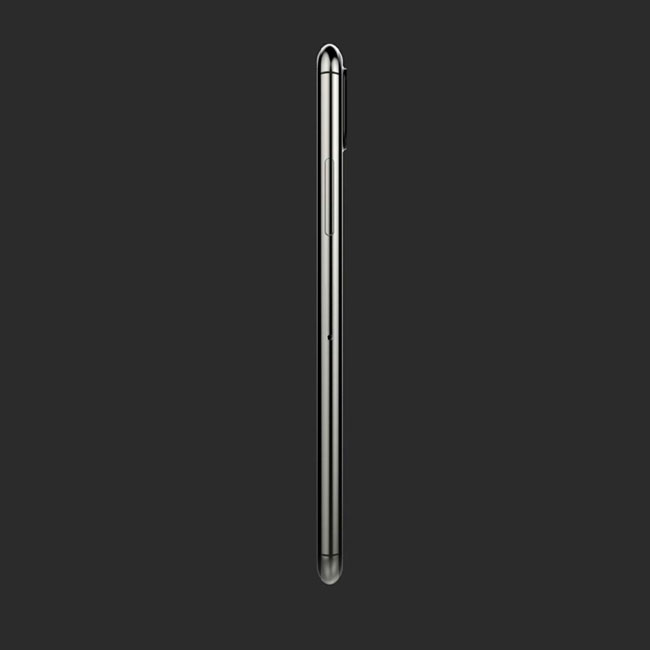 Side we find the buttons to which we are accustomed. By the left flank the mute button and the controls to raise and lower the volume, while the right side there is a button on/off much larger than that currently carries the iPhone 7.

The back of the concept created by Pichaureaux 8 iPhone reminds us quite seen since models that Apple has been releasing to the market. In this case marks the difference dual camera upright protruding from the body of the computer. The rest is a surface completely black and smooth, with the logo of Apple, the iPhone Word and the typical impression of “Designed in California assembled in China“. 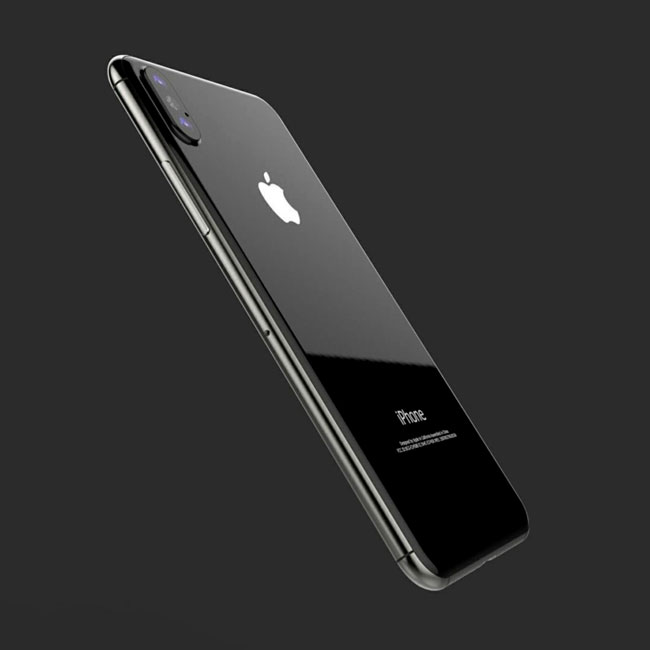 The concept shows a device with a factor very similarly to which you already know, but with the vast differences that mark screen to occupy all the front, the disappearance of the home button and the rear camera in the vertical position.

Approach will the final design of the iPhone 8 of this concept? I have to say that not it displease me nothing see a terminal with this aspect, especially with that big screen at the front of the team.