Developers have won 20,000 million in the iOS App Store 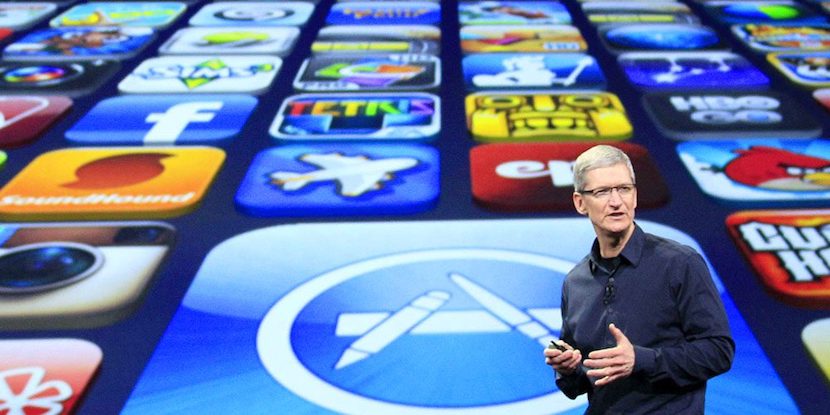 The iOS App Store seems that it is still the market applications more profitable for developers, no doubt, and is that it cannot question the fact that the user of iOS is “more accustomed” to pay for that of Android and Windows Mobile applications. However, purchases are proliferating in-app as well as the freemium models. Meanwhile, the iOS App Store continues to reap success as remuneration is concerned, and we must remember that not only the developers make money with it, but that also wins it the Cupertino company.

With that Apple also earns money in the iOS App Store, we refer to that as well you know, Apple takes automatically between 15% and 30% of what the developers win with the sales of its applications. Hence, who write that one controversial article in which we explained that Apple was making more money with Pokémon Go to the own Nintendo.

In total during the year 2016, developers have won no less than 20.000.000.000 million dollars, nothing more and nothing less. And the year starts of record, and is in the press release, Apple advises that the benefits in the App Store on the first day of the year 2017 were 240 million. In general, in 2016 have grown 40% with respect to last year in markets such as the United Kingdom, China or Japan.

The iOS App Store currently offers a total of 2.2 million applications, 20% more than last year, something that no doubt pleased to Phil Schiller, Apple commissioned for the iOS App Store Executive. And that, is how they continue to generate money in services, betting on the bubble of the applications software.