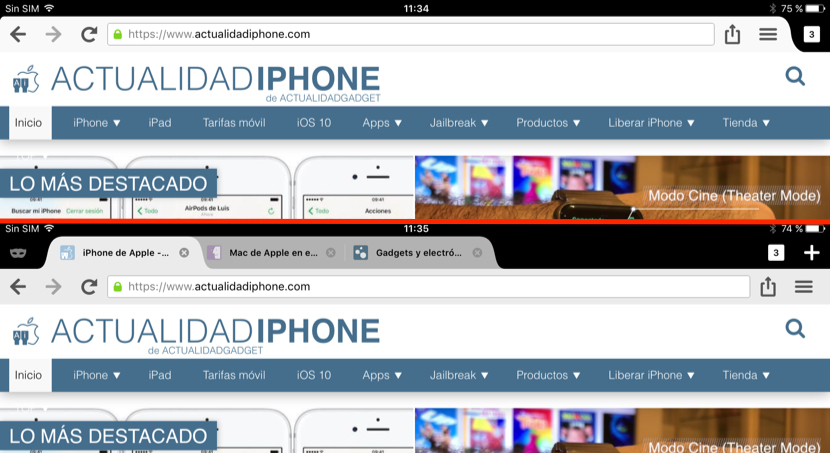 Previous Todoist is finally integrated with Google Calendar
Next All roads lead to Snapchat: now it is the turn of Facebook