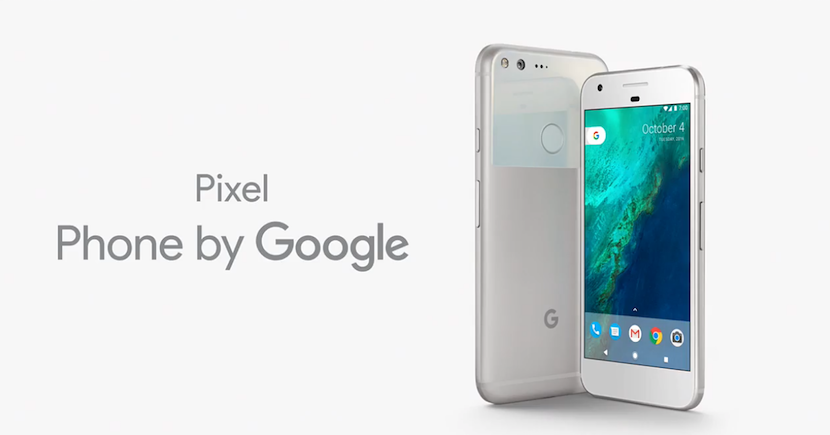 Previous Amazon reports on the global failure of the network last February 28, human error is to blame
Next Google confirms that it will launch two new Pixel this year