How to check the remaining battery Apple Pencil 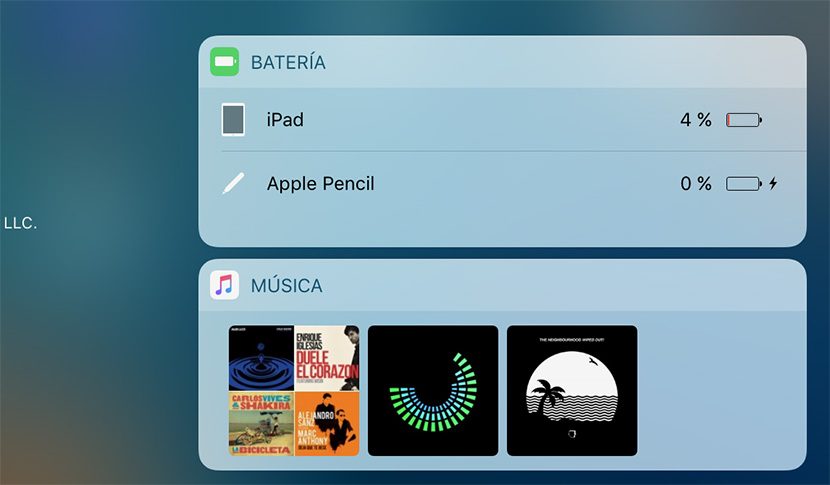 The launch of the iPad Pro of 12.9 inches was a renewal of what until now understood Apple the iPad. This model of 12.9 inches was the first that came to the market and it did also with four speakers, 4 GB of memory RAM… that it turned in a real possible substitute of a computer in many homes. But this release also was focused to the world labour thanks to the possibility that us offers the Apple Pencil, that expensive accessory that us allows draw on the screen of the iPad as if were experts in addition to, obviously, write as if of a sheet is were.

Apple Pencil battery is thought so that it can be quickly loaded without having to wait long periods of time. Its system of load is a little uncomfortable since is connects directly to the connection Lightning of the device through the connector integrated, something that according to in the position in which it have, can get to be a problem especially if spent near and it drag after our step.

If we deploy the notification Center, we can observe in the battery section, we see as se shows the percentage of battery of the iPad Pro and Apple Pencil. As we can see, with the arrival of iOS 10 the way in which notifications are presented has changed regarding iOS 9, but the information remains the same.

Previous Some specifications of the iPhone 7 are filtered and iPhone 7 Plus
Next Apple confirms it: the iPhone 7 will be presented on September 7