Breaking News
Home / News / Huawei tab for your ads to Justing Long, the actor of the “Get a Mac” campaign

Huawei tab for your ads to Justing Long, the actor of the “Get a Mac” campaign 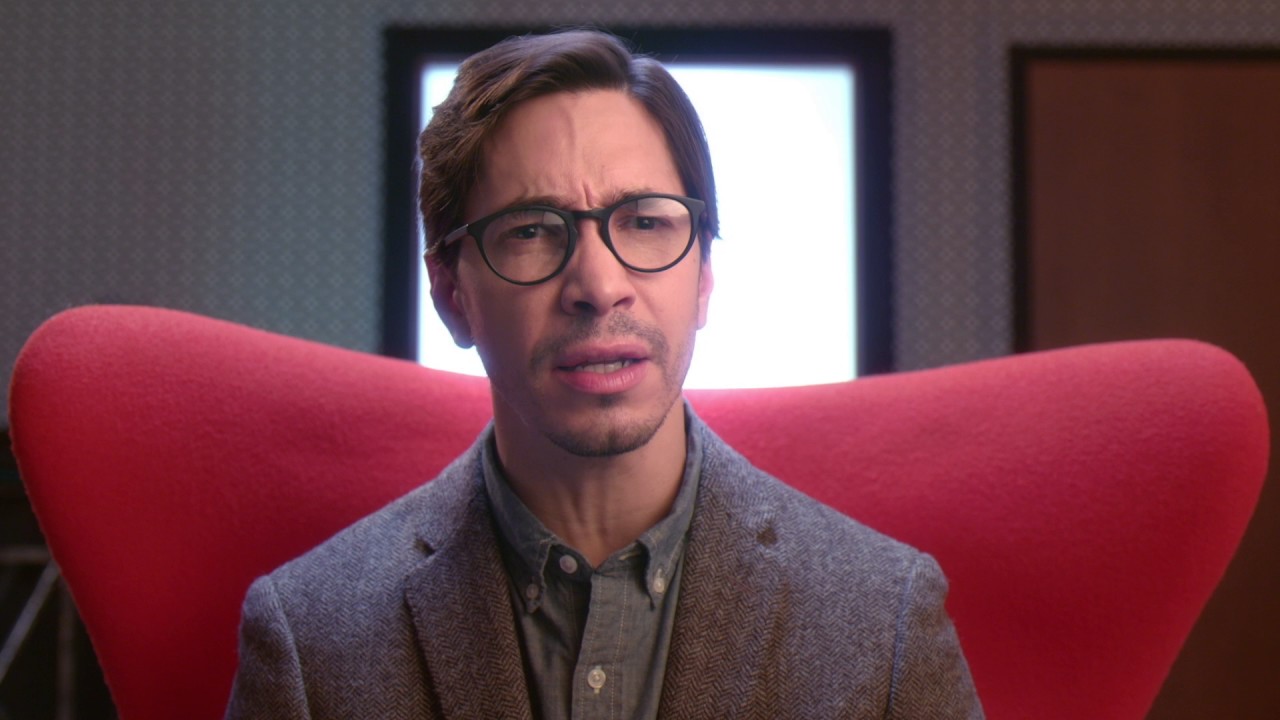 Us is no doubt strange to see Justing Long, starring in an ad outside of Apple after the dream “Get a Mac” campaign starring the actor next to the also actor, John Hodgman. Apple campaign was created for Apple Inc. advertising agency hired by TBWAMedia Arts Lab company, and in it about how many ads were launched from 2006 until 2009 in which it highlighted the difference between having a Mac or a PC, and in the early days of the campaign the phrase was: “Hello “, I’m a Mac.”

We have no doubt that Long and Hodgman, will be remembered for this work for Apple, but time passes and you can now see a Long made his first announcement out of the bite Apple, specifically with Huawei company. In this ad, it is inevitable to observe two details, the first is that the actor, Justing Long, for does not seem to pass the time and the second is that “Get a Mac” is impossible to repeat even if they use the same actors. Here we have the announcement of Huawei, which obviously has nothing to do with the Apple:

When we see these ads inevitably compare them but also comes to head the role of some actors in the advertising campaigns or even making movies of technology companies such as Apple, as the forced role of Ashton Kutcher in Jobs or even work better in the biopic Steve Jobs with Michael Fassbender in his role of CEO of the company together a star Kate Winslet , in the role of Joanna Hoffman.

Ultimately the technology and cinema or television have always had common bonds and it is impossible not to remember and enjoy with the “Get a Mac” campaign despite the passage of time and which always leaves favoured the Mac. On the other hand it is great to see Justing Long, again despite being an ad away from his work with Apple.

Previous Living photos: 7 Plus iPhone is the most popular model of the moment
Next Viber is updated by adding messages that are deleted automatically, rich notifications and much more