The evolution of photography in smartphones is being dizzy. Today there are many tools that help that the result of our photos is much more amazing than it already is, and to share the results we have applications like Instagram, the social network of images used in the world. Its growth rate is still exponential, and the amount of things you can do inside is getting bigger: stories ephemeral, creating collections with our favorite photos, edit images and share with your friends, chat with our fans… Maybe this has made Instagram reach 700 million users these days. 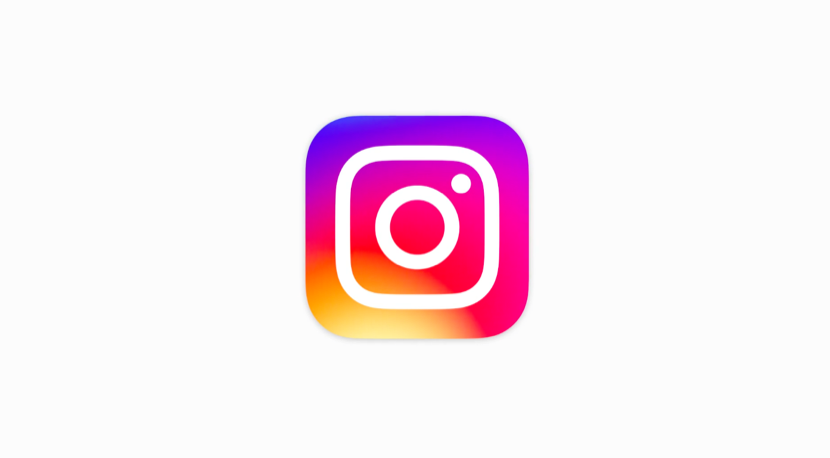 We are excited to announce that our community has grown and we are already more than 700 million Instagramers. And in addition, the last 100 million were incorporated at a pace faster than ever before.
We are still making things for people from all over the world join Instagram community, share your experiences and strengthen connections with their friends and their passions. New features such as Stories, live and video messages that disappear in Direct, enable that instagram, all have many more ways to express ourselves and feel closer to the things that matter to us. On the part of the staff of Instagram, thank you!

This is the communiqué issued by the official account of Instagram on yesterday where announced that they are no more than 700 million users in the application. Seconds later, the rest of official accounts of the social network of the different languages, translated the message as in the case of Spain (@instagrames).

On the other hand, should highlight more than 1 million advertisers asset monthly, there is a tool which is working very well and Instagram could enhance targeting businesses in the future. And finally, the last data: daily connect 200 million users to the application, a fact that perhaps falls short with more than 700 million comprising the most used social network of photos of the moment.

Previous Plantronics introduces the new 500 BackBeat with 18 hours of autonomy
Next Apple is still committed to the augmented reality, he hires a former employee of NASA