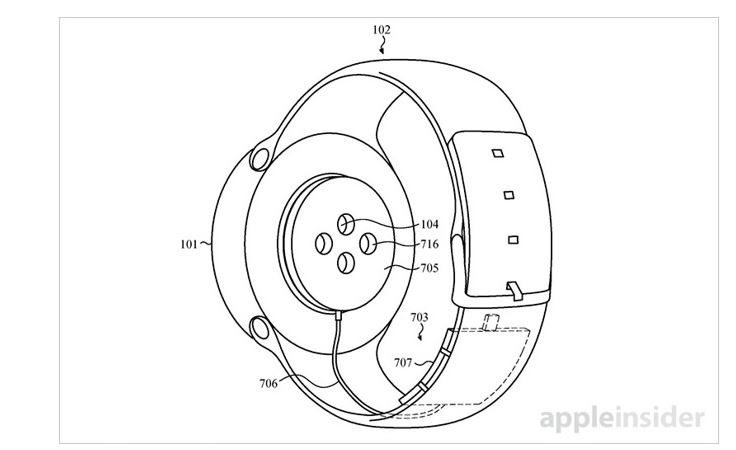 A new Apple patent appears on the network by referencing Apple Watch strap and the possible incorporation of a battery in it. Certainly increase the battery of devices is one of the greatest challenges for companies today, and Apple does not escape this. In this case and in the same way that we saw with the previous patent on the modular belt that Apple had registered and patented, there is confirmed by now that this is something that we see immediately on the smart Apple watches, but if it could be that in the not-too-distant future, these patents are implemented in the watches of the brand.

In principle the small batteries remain hidden just inside strap and load would be done by induction to the same Watch Apple that takes place today but without taking the watch at the base, providing a longer life to the device. The only thing that we negatively highlight in this case and since AppleInsider also make reference on this charge to the Apple Wacth, is that charging by induction gives off heat and this is could afford thanks the regulation of energy, allowing the load but not to heat too watch. 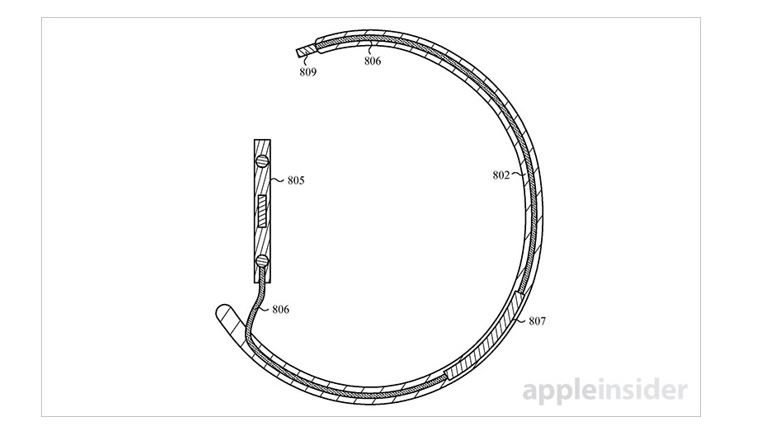 Patent after patent Apple gets this done with a good pick if a manufacturer uses this patented technology and this is something that in the long run always brings benefits in one way or another. We would like to see it implemented in series watches, but this is something that only depends on the company and may in future batteries improve much and it is not necessary to use this type of belts with battery or simply sold as an accessory for those wanting a little more than its Apple Watch battery.