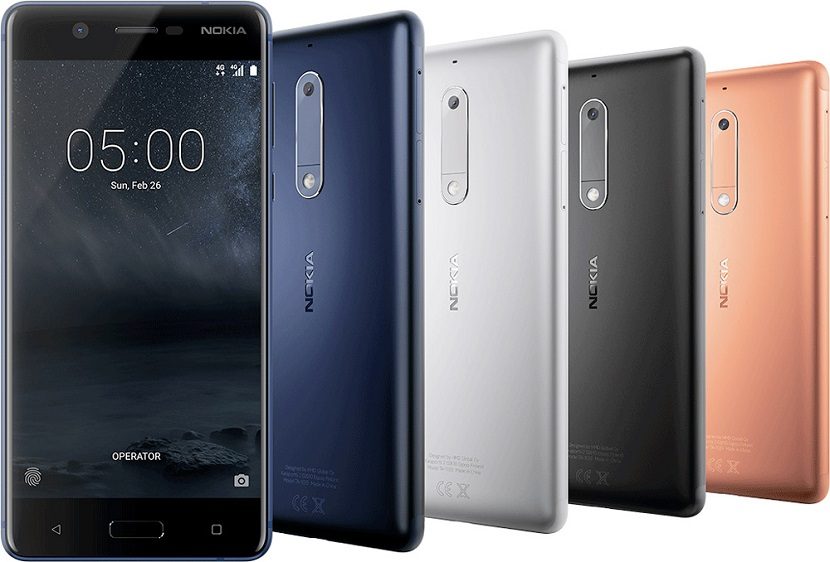 Currently visit the web page that you visit on technology is likely to display information about all the new devices that are occurring within the framework of the Mobile World Congress taking place these days in Barcelona. Although in actuality iPhone shouldn’t since Apple has no official presence, we feel obliged to inform you about new devices that will be available in the market as one option more to Samsung and Apple in a few months. The first unofficial day, on Sunday, LG and Huawei presented their new ships logo: the G6 LG and Huawei P10. Yesterday Monday was the turn of Sony, Lenovo, and Nokia presenting new models, not trying to compete with the high range, but rather the high middle and middle range. 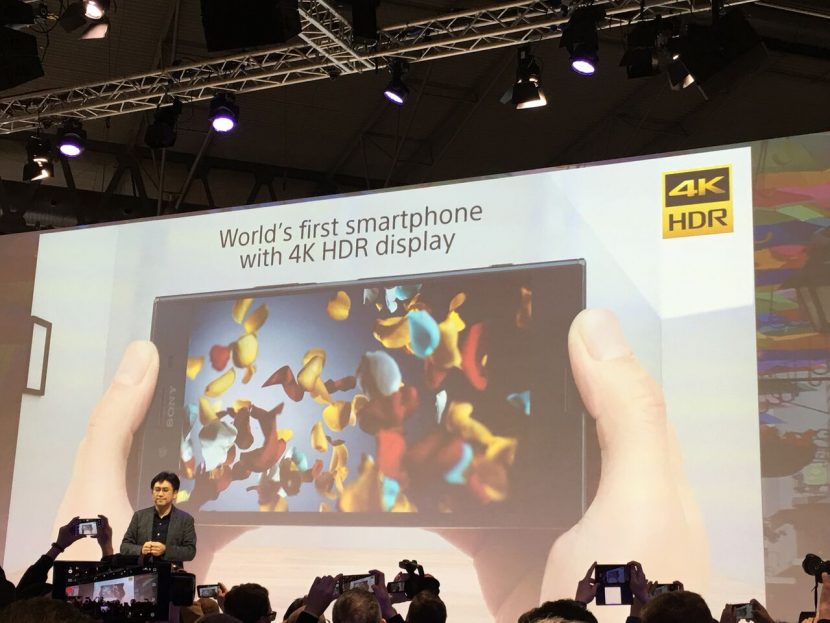 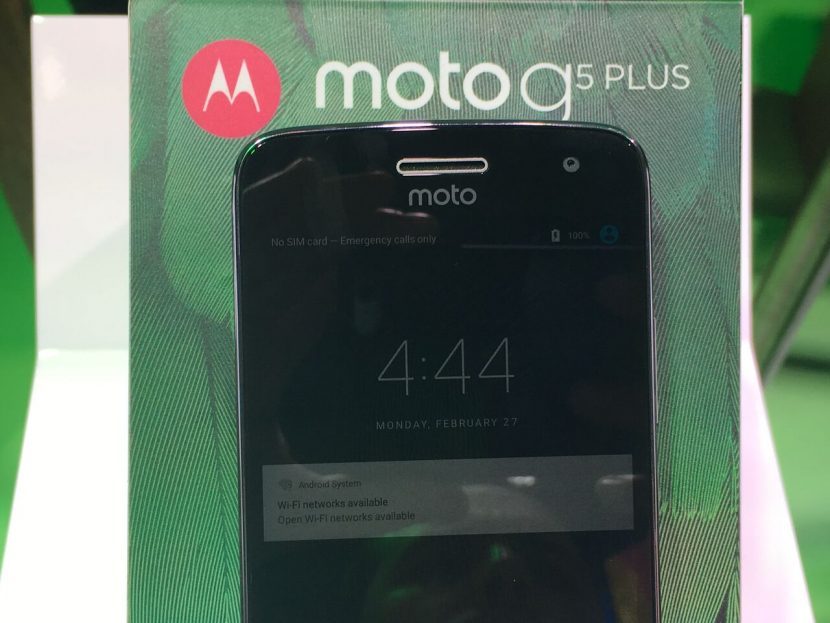