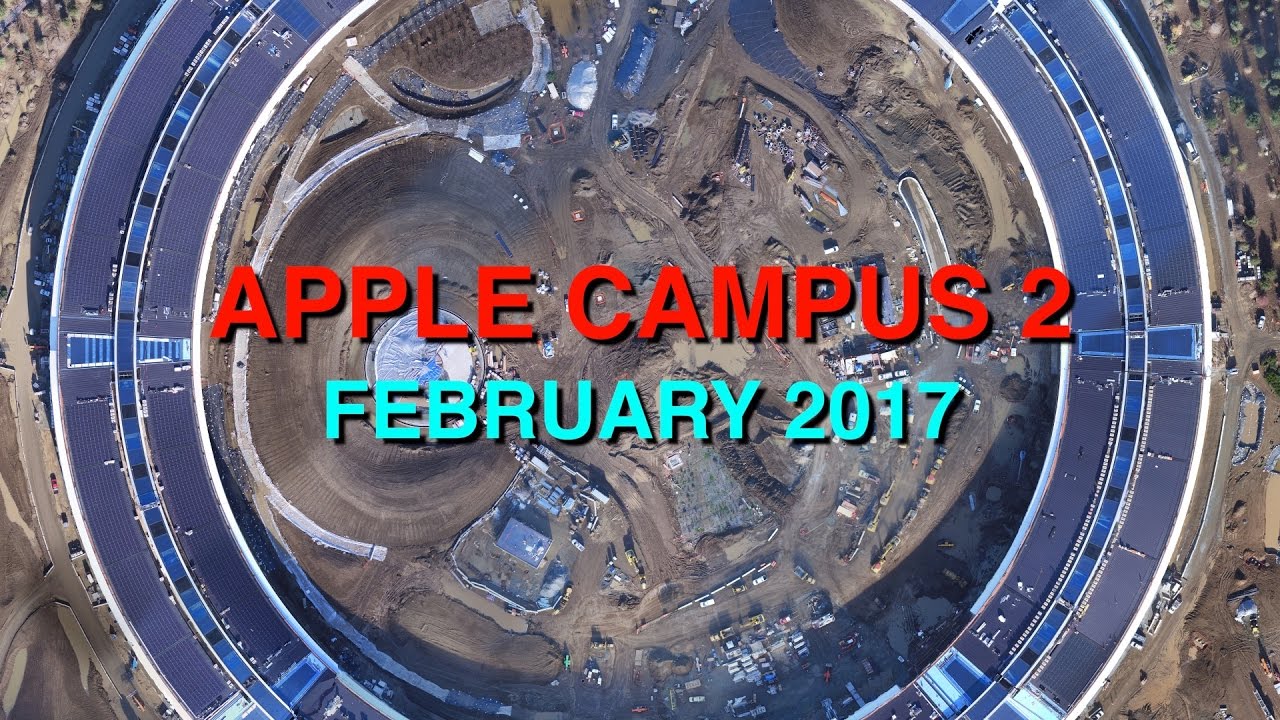 several n now the months that we are seeing the 2nd Apple Campus progress since work began. On the one hand the Cupertino company will from time to time throwing images of their advances in the project and on the other hand we have these drone pilots who show us from the sky all the details and progress made by workers in this new command centre for Apple.

In this video is can see them windows of the enclosure already placed, as is advances also in the part superior of the ring, the parking for the employees and many details more. But if this video you find some, let another Matthew Roberts, another of which monthly leaves us its report video on the progress of the work on the Apple Campus 2:

Previous watchOS 3.2 beta 1 now available, SiriKit and theatre mode
Next Dual camera only in the 7 Plus iPhone strategy was a success; It shall continue to apply