Nokia will be the new name of the Withings products

Since the early years of the iPhone, many have been companies that have opted for the Apple platform at the time of launch devices. The French company Withings launched a series of products as a scale, a blood pressure monitor, a camera watches over babies… devices that were only compatible with iOS. Eventually expanded their devices to the Android platform to reach a larger number of users. A couple of years, he ventured into the world of the wearables launching different models that have been relatively successful in the market.

Last year Nokia bought Withings with company-wide by 192 million dollars and staying with the 200 employees who were part of it which were integrated in Nokia. The Finnish firm took the opportunity to announce that he intended to focus on device for health and fitness, which justified this acquisition to avoid having to start from scratch, since signing French has been solely focused on this sector for several years and is a reference in the sector. 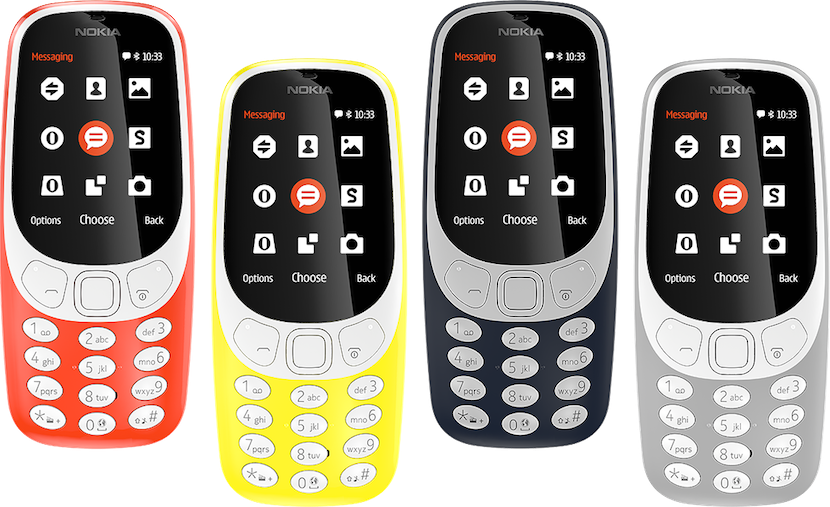 Within the framework of the MWC, which is being held these days in Barcelona, the Finnish company has announced that all the Withings range will be called Nokia before the summer. But it has also tapped to launch a new version of the legendary Nokia 3310, a device that logically has adapted to the market, in terms of technology but is still a featured phone. This model offers a 2 megapixel camera, micro card slot SD, screen 2.4 inch QVGA resolution and includes the Classic Snake game. This new Nokia 3310, includes bluetooth and Wi-Fi. Inside we find the Opera Mini browser to navigate easily. In terms of autonomy, according to the manufacturer we can speak for 22 hours. If we do not use the phone, this new generation of Nokia 3310 can endure up to 31 days without recharging. It will be available in various colors and will have a price of 52 dollars.