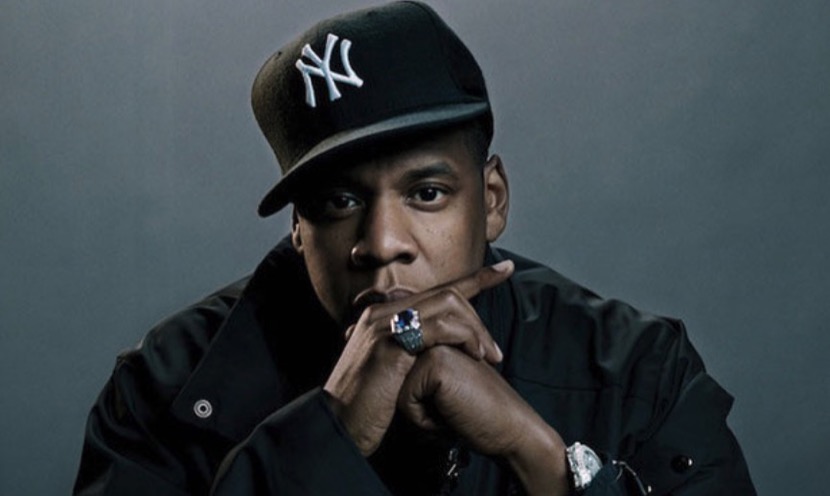 Previous Concept of “X” based on the first iPhone video iPhone
Next One of the owners of Tidal, Jay Z, remove their Apple Music albums