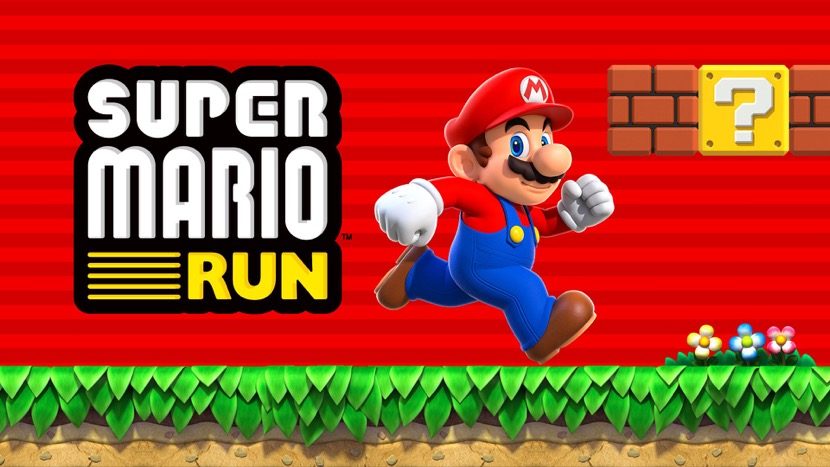 Previous RAM memory management: comparative analysis between the Galaxy S8 + and iPhone 7 Plus
Next Google pictures is updated and is now compatible with AirPlay