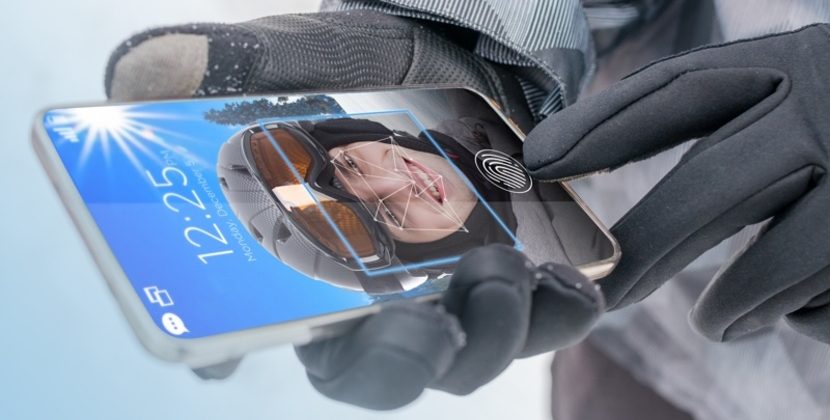 What is the system more safe to verify our identity? The more secure would be a reader of iris, but not seems it more comfortable if have in has that always will have that have the eye well accessible e lit. On the other hand, the reader’s traces is more comfortable, but is a little less safe. If would like to something more secure what would have to do is combine two systems of verification, and that is what has advanced today Synaptics.

Shortly before give start of way official the CES 2017, Synaptics has announced today a new System biometric multi-factor, intended for its use in mobile, tablets and computers portable, that incorporates both a reader of traces as the recognition facial, allowing to them users that unlocked a device choosing the best system for each situation. To achieve this, Synaptics has worked with KeyLemon, a company working on facial recognition.

But the most important system tabled today by Synaptics is that, to increase the security of the device or any of the efforts that are made from the same, we could combine the two factors if we were so willing to it.

The fusion of Synaptics multi-factor engine combines authentication of multiple biometric measures points to determine the verification. This increases overall system security, since both the facial and fingerprint factors have to meet the requirements of the minimum threshold before authentication. In addition, fusion engine improves usability, since the lower individual verification thresholds even result in greater security.

Another interesting point of the latest invention of Synaptics is that this made proof of impersonation, since that uses artificial intelligence to distinguish between a finger real and fake one. The system of recognition facial also checks the brightness of the eye and the movement of the head to prevent the impersonation of identity or the use of an image fixed.

Personally, made to order, I would have preferred that Synaptics had used the iris instead of facial recognition, but the Vice President of marketing for the company, Anthony Gioeli says that they include “biometric measurements and additional safety factors” in the future. We see something similar in the iPhone 8?

Previous Qardio presents QardioCore, band to monitor our hearts compatible with iOS
Next Just Sing comes to iOS so that we use the iPhone as a camera and microphone