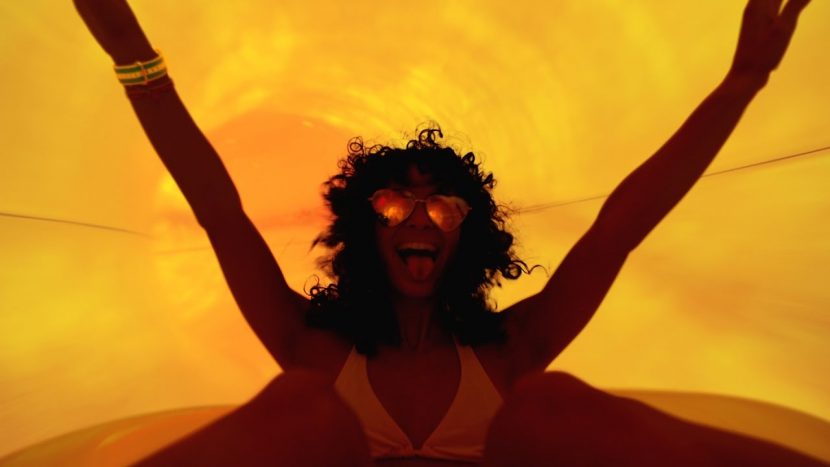 Previous Apple Park shows is so little before his inauguration
Next Beat eggs… in retreat: Twitter change profile image by default