Bet on ports 3 Thunderbolt in the new MacBook Pro that has made Apple has advantages and disadvantages. One of the main advantages is that the bandwidth of the port is far higher than other alternatives, allowing teams to work with multiple external with very high resolutions displays.

The new MacBook Pro 15 inch feature graphics chipset AMD Radeon Pro. Thanks to the use of these GPU and having four ports Thunderbolt 3, teams are able to handle at the same time up to four displays with 4 K resolution or two with resolution 5 K, in both cases to native resolution and 60 Hz (unlike the MacBook that did not have sufficient capacity to reach the 60 Hz). In addition to this, team has its own 15-inch Retina display that would continue working, so if you use screens 4 K has ability to control up to five screens at the same time. 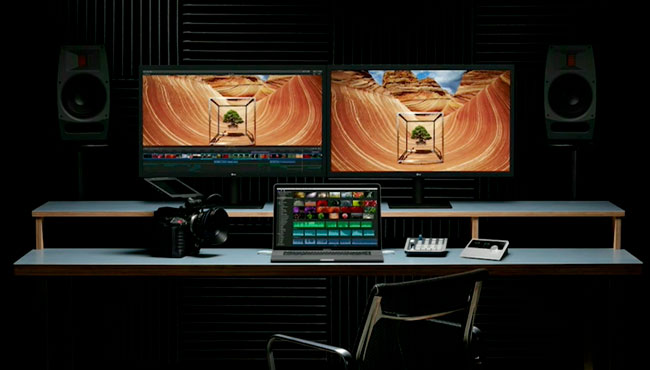 The 13-inch models mounted graphics chipset Intel Iris, so its graphics power is lower. Even so, they have sufficient capacity to handle dual displays 4 K @ 60 Hz or a 5 K native resolution and 60 Hz screen. Something that is not bad, considering that we would also have at the same time of the integrated display team, in this case 13 inch Retina.

If the screen we use Thunderbolt 3 it is possible that the screen itself serves as power supply for the laptop through the same cable that passes the video signal, so should only use it charger if we are far from that screen or screens that are not compatible with this technology we are using. 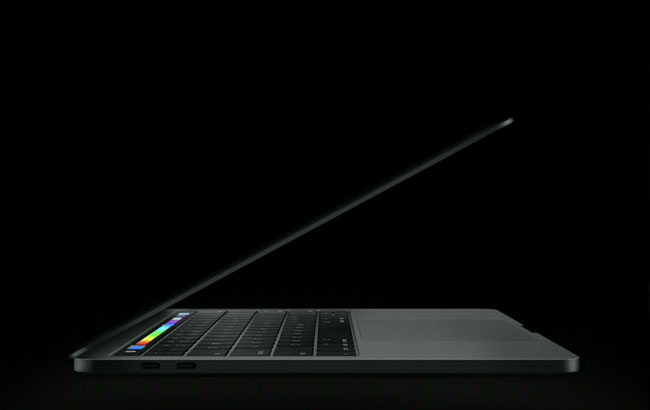 It is expected that in the coming months we see many screens with Thunderbolt 3 port and connector USB-C. At the moment Apple has reached an agreement with LG and the Apple website we can find the first screens 21.5 4 K and 5 K of 27-inch designed especially for the new 13- and 15-inch MacBook Pro, the LG UltraFine 4K and 5K.

Previous Camping With Grandpa, free for a limited time
Next Twitter announces it will close came