Breaking News
Home / News / The promotional poster of the movie Logan, located in Times Square, has been created with the iPad Pro

The promotional poster of the movie Logan, located in Times Square, has been created with the iPad Pro 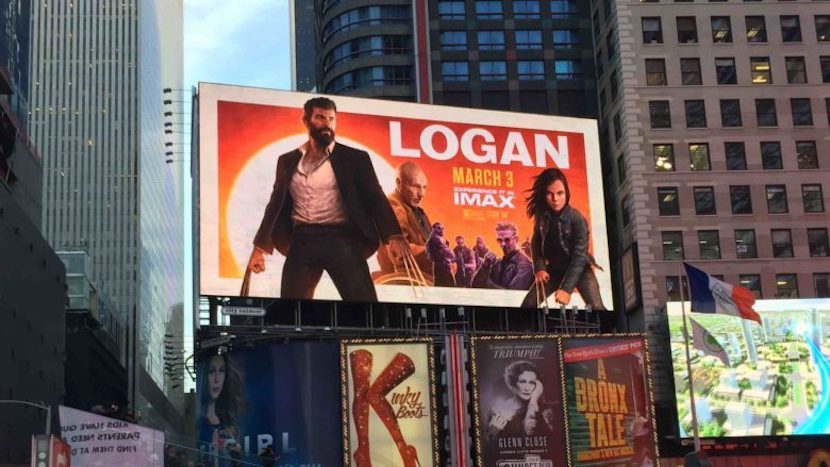 Much is speaking of the latest film Hugh Jackman who just arrived in cinemas and is the farewell of the actor interpreting it to Wolverine, a film that is getting very good reviews by the public and the specialised press. The producer has invested much money in advertising, not only in the television, but also on billboards advertising. One of the billboards that more attention is located in Times Square in New York. Draws attention because it has been created with the invaluable help of the Apple Pencil and the iPad Pro. 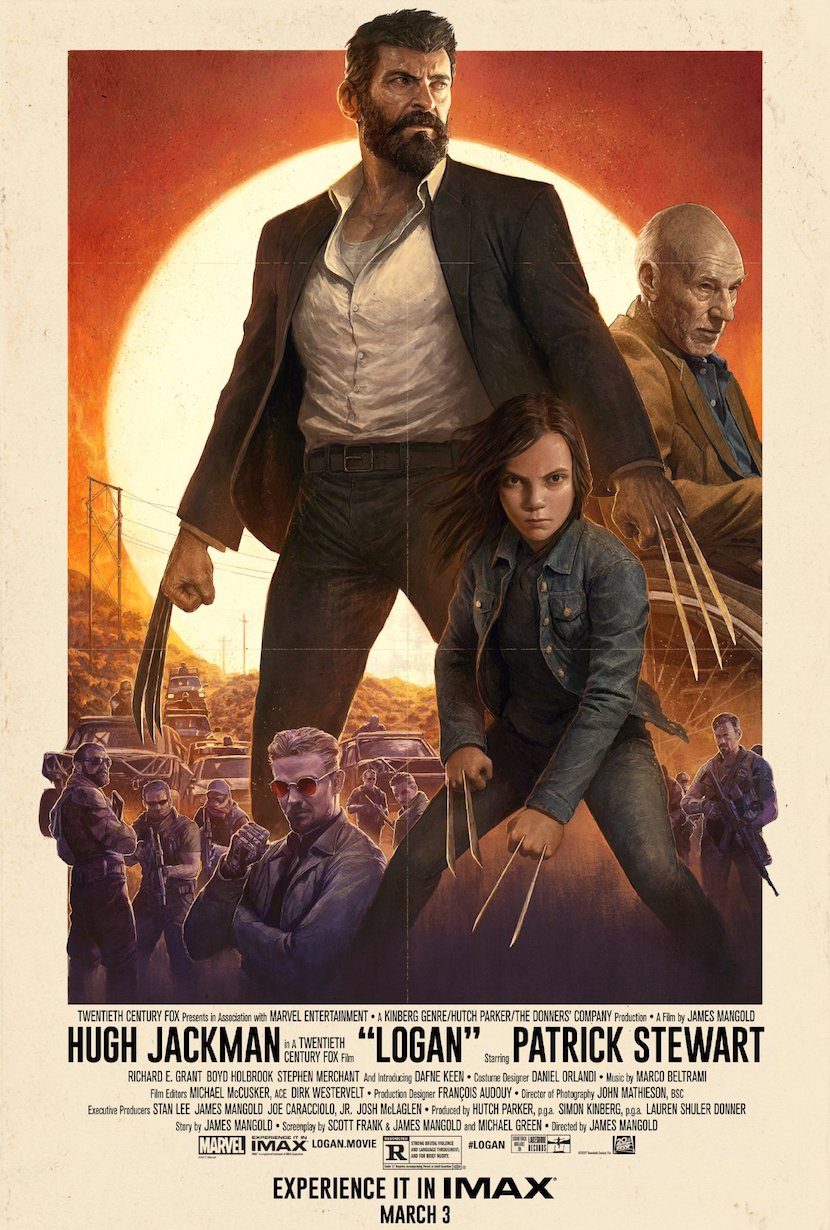 The charge of carrying out this fantastic promotional poster has carried out by Dave Rapoza, who used the iPad Pro, instead of using traditional for this type of project techniques, resulting in a new boost to the device Pro that Apple released more than one year ago in its first version and that, however much that says Apple It is focused on the world of design. Rapoza is an Illustrator and comic artist says that to create this poster has used the application Procreate, one that gives best results in combination with the Apple Pencil and the iPad Pro.

In recent weeks the guys at Cupertino have released several announcements that Apple wants to us show as only with iPad Pro, we can dispense with your PC (or Mac although not mentioned), thanks to the possibilities offered us to sign documents in PDF, scan documents, annotate, transcribe notes… Though at the moment still Apple has not announced the celebration of a keynote in March, there are many rumors that pointed to this possibility. Rumors that coincide with the non-availability of the 12.9-inch Pro iPad in any Apple Store, nor the physical and online.