Breaking News
Home / News / Apple confirms they are working on new iMac, Mac Pro, and screens for the professional sector

Apple confirms they are working on new iMac, Mac Pro, and screens for the professional sector

Good news for the professional sector of Mac users. Apple has confirmed that they are working on new generations of iMac and Mac Pro to meet the needs of this demanding sector of users.

The firm has met with a number of American reporters of media as BuzzFeed, Daring Fireball, TechCrunch, Verge or Mashable and they have told them part of their plans for the coming months. 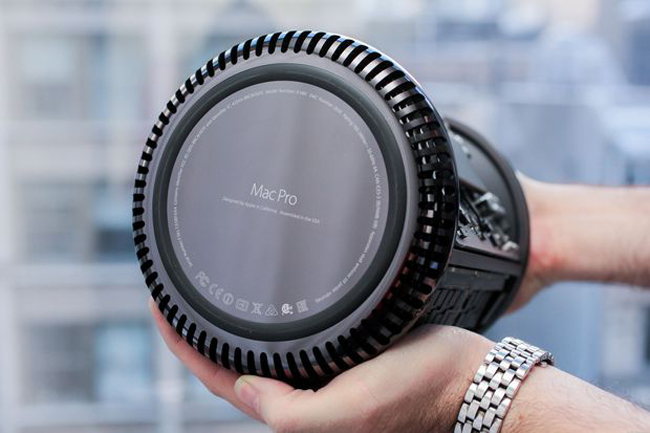 Apple wants to calm the nerves and try to stop the migration of professional users of Mac to PC and so has promised that this year there will be a new generation of iMac models aimed at this audience.

The new iMac would be this year, but they wouldn’t the Mac Pro to 2,018

In addition, he has also talked of Mac Pro and the efforts that are being to launch a brand-new team. In this case, the company has not spoken of an update of the current model, they have confirmed that they have opted to make a new team from scratch, and that this will be completely modular. This means that users can change components when necessary as well as make additions and similar.

The new Mac Pro will have CPUs and stops range GPUs and any user of the computers can replace them easily when you are short and need to incorporate newer models with still more power. 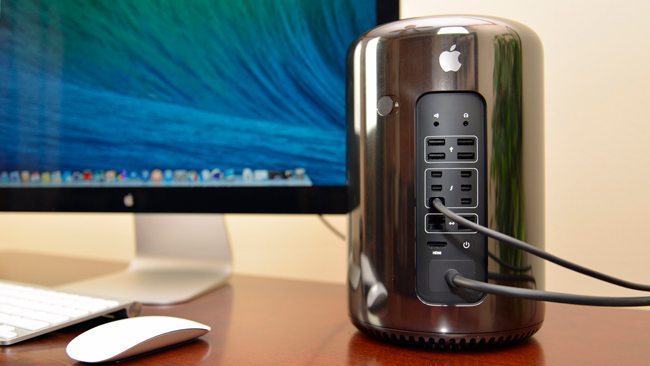 But this is not all, the firm has also said that they will work to launch new screens for these teams that are working. Screens is sold under its own brand and not through agreements with third parties as it is the case currently with the 4 K and 5 K from LG display.

The downside is that tendremos to wait until next year to see the novelties of the range Mac Pro. Apple has confirmed that the launch will occur in year 2,018, so the wait is still very long and this surely is a jug of cold water for all professional Mac users were waiting for an update. 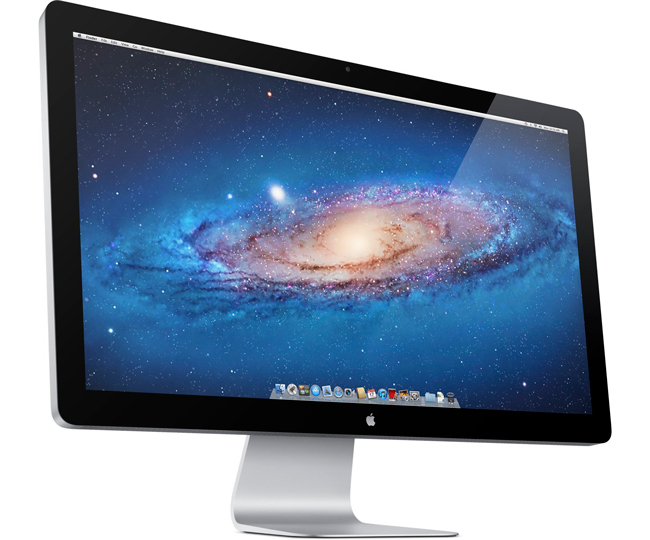 Own Phil Schiller has ensured that people still buying the current model despite making more than 1,000 days that not updated, although it has also said that the sales are very low; something completely logical. This should be the most important sign that there are still faithful users and who are waiting for the company to react.

It now appears that the reaction is underway, but it will still have to wait some time to see what’s new and check if Apple has really understood the needs of professional users today.

You also may want | The best applications for Mac

Previous A week after iOS 10.3, Apple releases iOS 10.3.1 with error correction
Next Apple renews the promise of an iOS better on the iPad