Apple has updated the section on the app Home on its official website. The new version of the section is now more in keeping with other sections that have been updated in the past and have focused on renewing the information of the app, as well as add a very suggestive promotional video.

In the video you can see as it is a normal day in the life of a Home user with a home with home automation to control lights, blinds, thermostat, plugs, etc, etc… 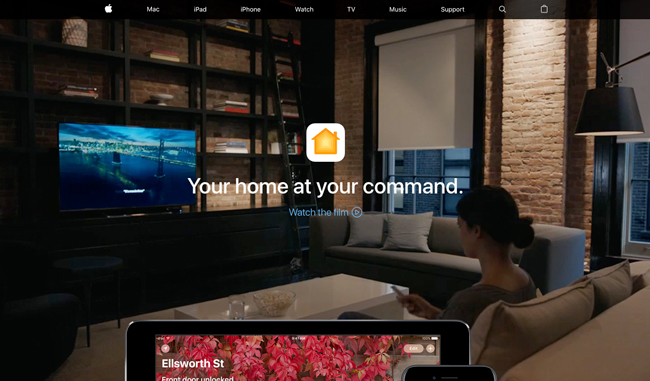 Home, an app for iOS 10 little-known, but very powerful

Apple emphasizes the possibilities offered by Home through orders of voice or touches on the different preset modes through the app.

For example, in the video you see as the protagonist gives good morning to Siri and automatically the virtual assistant climbs the blinds and turn on a ceiling fan. Then looks to the actor playing a scene called Breakfast Time which activates a plug located in the kitchen and coffee maker set up.

The continuous video showing other examples in which the protagonist uses scenes and orders of voice to control your home. Close blinds, doors and turn off lights to leaving home, which become open and turn on again, etc, etc… 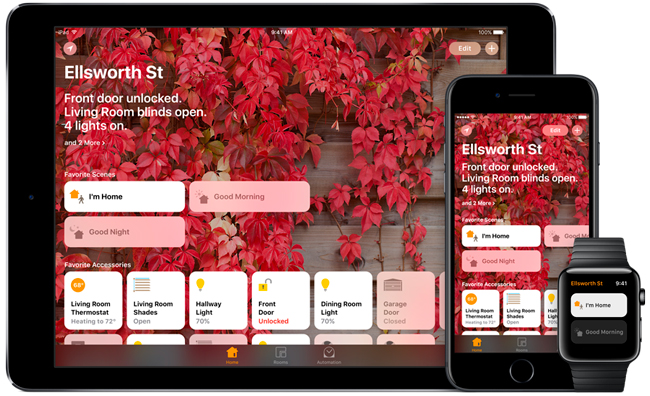 Finally, Apple also shows in the video the possibilities of accessing functions from different devices. Throughout the promotional ad looks to the protagonist controlling your home from the iPhone, iPad and also from Apple TV through the command “It’s movie time“, what does that blinds are closed and dims the lights.

Home is perhaps one of the less known and used 10 iOS apps. To a large extent by the price having domotic house, but with videos like this sure that Apple gets to do many people to start to rethink the possibility of doing something.

Apple has not released at the moment the video on YouTube or another platform that allows us to insert here same video, so if you want to see it you will have to visit the new version of Home microsite within the Apple website.

Don’t they make you want to start to equip your home with this type of technology?