Breaking News
Home / News / Apple may be working on three new iPad for launch in 2017, each focused on a different user type

Apple may be working on three new iPad for launch in 2017, each focused on a different user type

Are you waiting for a new generation of iPad? Because we bring good news if finally confirmed the rumors, and that seems, Apple could launch three new models of iPad in 2017, each focused on a specific audience.

Rhoda Alexander, director of IHS, said that Apple is betting on strong by new generations of iPad and that during the next few months will give much to talk about. 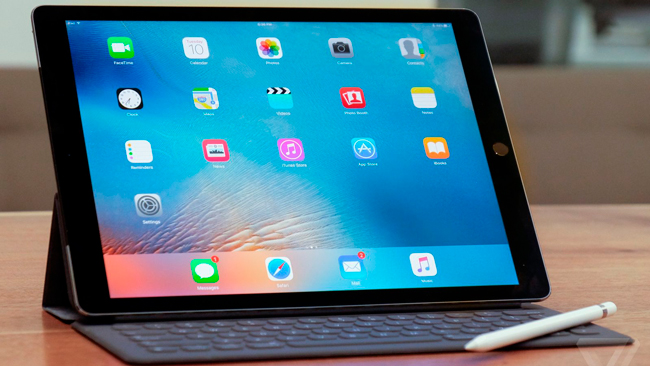 According to Alexander, Apple wants to attract new customers to the iPad and so they are betting on the renewal of the tablets and a new structure of sizes and features.

In particular speaks of a 10.5 inch model designed for those who currently have a 9.7-inch iPad and looking for a compact and powerful device. Apparently, the new screen size will not affect the overall size of the device that will remain as the current model; We assume that by reducing the frame around the screen.

The second device is aimed at people who are looking for a powerful tablet and that can become your main computer. Here it would fit the new 12.9-inch model, which would be the replacement for the first generation of iPad Pro with this screen size and that so good reviews has been so far. 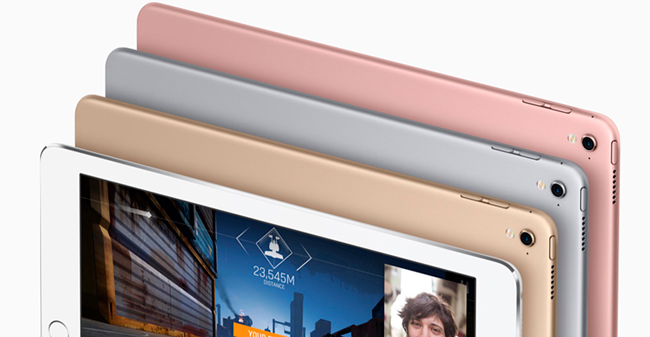 Finally, Alexander committed to an iPad’s 9.7-inch low-cost. This device would be intended to attract users who have never had an Apple tablet and would have a price close to $300 with a new-generation hardware. Without a doubt, is confirmed, would be a very attractive hook for undecided consumers.

In addition to this, Alexander has also spoken about iOS 11. He believes the next operating system will bring many new features to the iPad, among which would be better management of split-screen mode, more interaction between different apps thanks to extensions and other functions that convert to the OS into something much more powerful in tablets with the power that would have the future iPad A10X processor.

2017-03-01
AT
Share
Previous In another order of betas, tvOS 10.2 comes Beta 4 to developers
Next YouTube already surpasses the traditional TV, the future is here