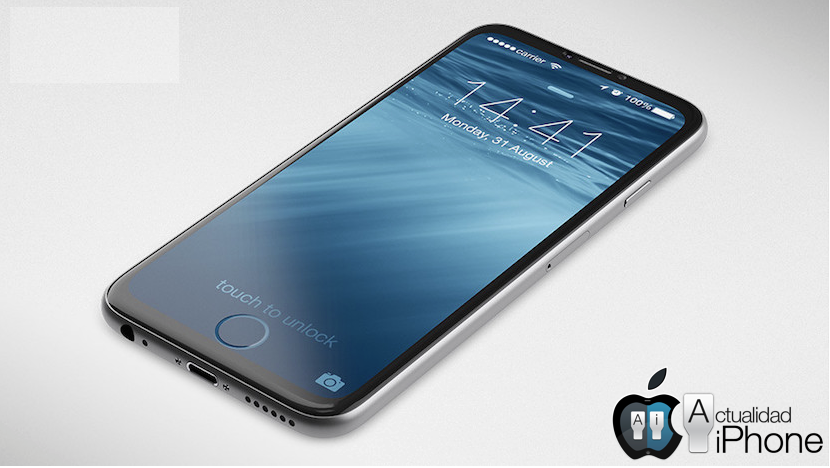 There are many rumors, and some filtering has already spoken of is “confirmed”, which ensure that the iPhone Home button 7 (or 6SE) will not sink so far, if that won’t touch and provide a physical response to simulate that we have sunk it. What is certain is that it seems that the physical home button has its days numbered, and a patent from Apple that was made public yesterday makes us think that the possibility of integrating the Touch ID on the screen is real.

New Apple patent relates to the purchase of the company AuthenTec and describes how would run a Touch ID without physical button. It also details how a touchscreen as a biometric sensor may be used. To give you an idea, we just have to imagine an iPhone whose front panel is all screen, except the headset and sensors, provided they do not find another area where to deploy them. To unblock the device only, we would have to put a finger in any part of your screen.

According to this patent, Apple wants to integrate the Touch ID on the screen of the iPhone 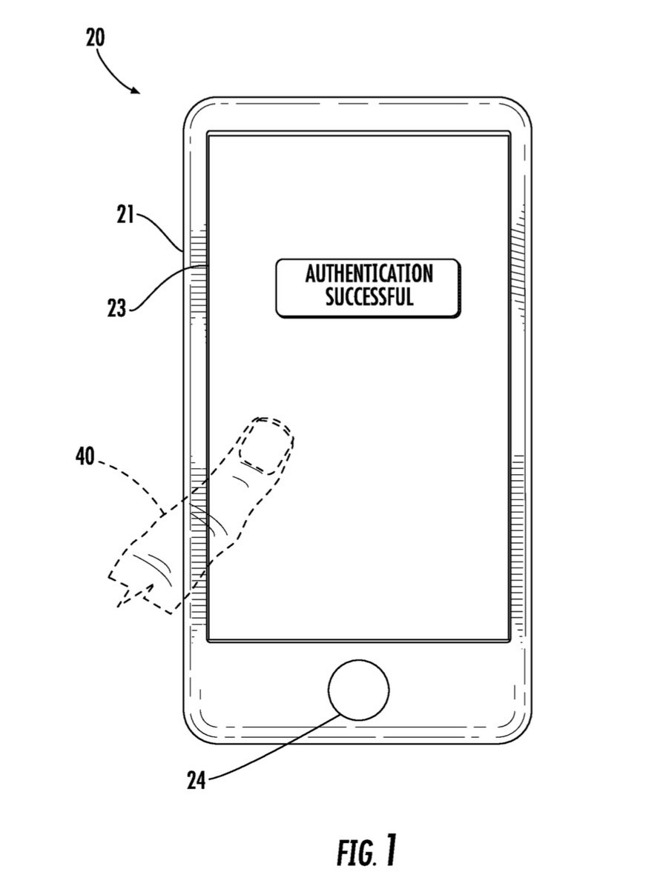 It would be a surprise see this patent in 2016, and more if we take into account that, as much, which is expected this year is a different key, but not absent. Although in the image above that the Start button is, wouldn’t make much sense physically add it if your function can be added to the screen, isn’t it? The question is when we will see this patent. In fact, some rumor dares to make iPhone 2017 will integrate home and Touch ID button on the screen, which adds even more attractive if it is to the smartphone that Apple will present the year coming and indirectly subtracts to the iPhone this year.

In any case, although it is hopeful, we are talking about a patent that could not see the light, but I think that we all think that it is the next step. When will you give?

Previous WhatsApp and messages share a security flaw
Next The iPad still selling more than Samsung, Microsoft and Amazon together