Apple says iOS 10.2.1 solves the problem of the unexpected shutdown of the iPhone 6-6s 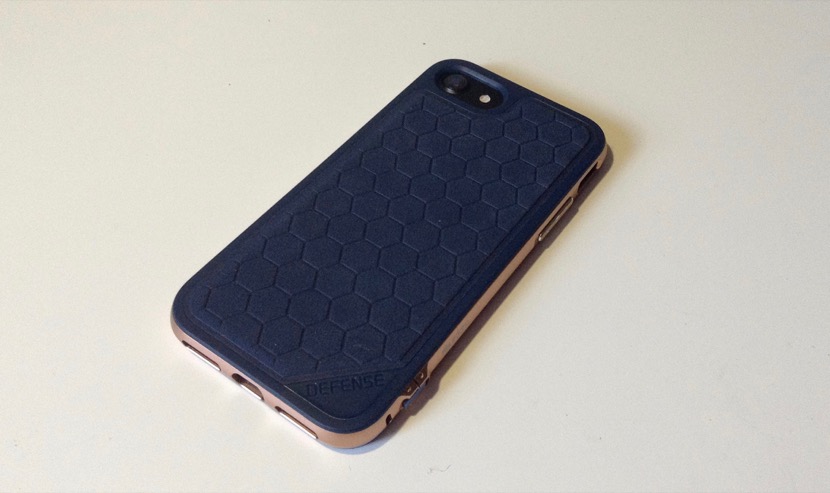 Over the past months, the users of iPhone 6, 6s, 6 Plus and Plus 6s have had to deal with a problem that causes your devices to turn off unexpectedly, a problem that Apple now says that it has dealt with successfully in the latest update of iOS 10.2.1, launched to the public on January 23.

10.2.1 IOS, Apple introduced improvements to reduce cases of unexpected shutdowns that a small number of users were experiencing with your iPhone. 10.2.1 iOS already has more than 50% of active updated IOS devices and diagnostic data that we have received from improvements made shows for this small percentage of users who experience the shutdown problem, we are seeing a reduction of more than 80% on the iPhone 6s and a reduction of more than 70% on the iPhone 6. We have also added the ability to reset the phone without connecting to a power source when a user he nevertheless to an unexpected shutdown. It is important to note that these unexpected shutdowns are not a security issue, but we understand that it can be a problem and we wanted to solve the problem as soon as possible. If a customer has a problem with your device you can put in touch with AppleCare.

The Cupertino-based company is recommended users experiencing unexpected start-ups on their iPhone devices 6 or 6s must upgrade your operating system to iOS 10.2.1 if they have not done so already.

Previous Tweety Pro, free for a limited time, allows us to see our timeline from in place of notifications
Next Apple studied a possible explosion of an iPhone 7 Plus